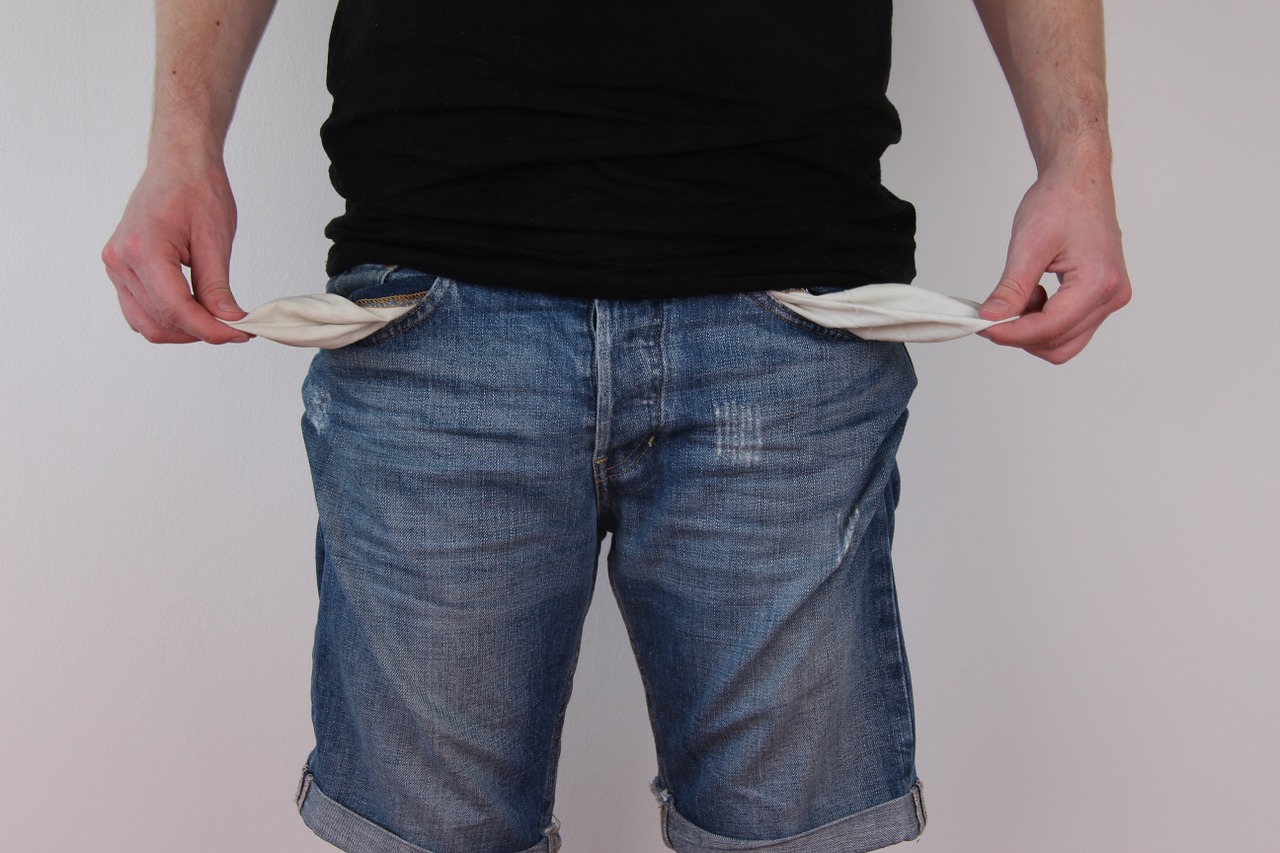 When you look at the state of America in 2016, one of the grievances that is sure to come up most often is the increasingly awful nature of our finances. The economy is in shambles and things don’t seem to be improving in the slightest, mostly due to the fact that the American people continue to elect Democrats that would rather increase our problems with added taxes and welfare programs than actually fix any of the gaping issues facing our society today.

No matter how bad this may all appear on the surface, when you actually analyze what is happening here, it’s likely even worse than you expected. Things aren’t bad — they are terrible.

It has been reported by a GoBankingRates survey that around 70% of Americans have less than $1,000 in their savings, meaning that if any sort of disaster struck, most of us would be in complete despair. That is not comforting news on any front and it’s important that we take an honest look at this shocking statistic in order to understand the environmental factors that have created it. Those who created the survey claimed that people living outside of their means is the major cause of this — and that seems to be correct.

All over the country, people are struggling to maintain the luxurious aspects of their lifestyle while also saving money. It’s one of the elements of the new poor that has caused so many people financial heartbreak. Niall McCarthy of Forbes writes that, “The rise of cashless payment options has made it easier than ever to spend money, resulting in more people splashing their cash electronically without giving it a second thought.”

Furthermore, the tax hikes and increased cost of living have made it so people that were once living comfortably are now struggling to pay their bills while simultaneously enjoying the luxuries they are used to experiencing. It is important for all of us — but especially those living paycheck to paycheck — begin being more responsible with our finances. Should a full-fledged collapse of society occur — and it seems more likely every day — then having a reasonable savings account would certainly come in handy.

It can be extremely difficult to save money in today’s climate, but it’s important to have plenty locked away just in case of emergency. These things have a tendency to strike when you least expect it, so it’s best to stay prepared.