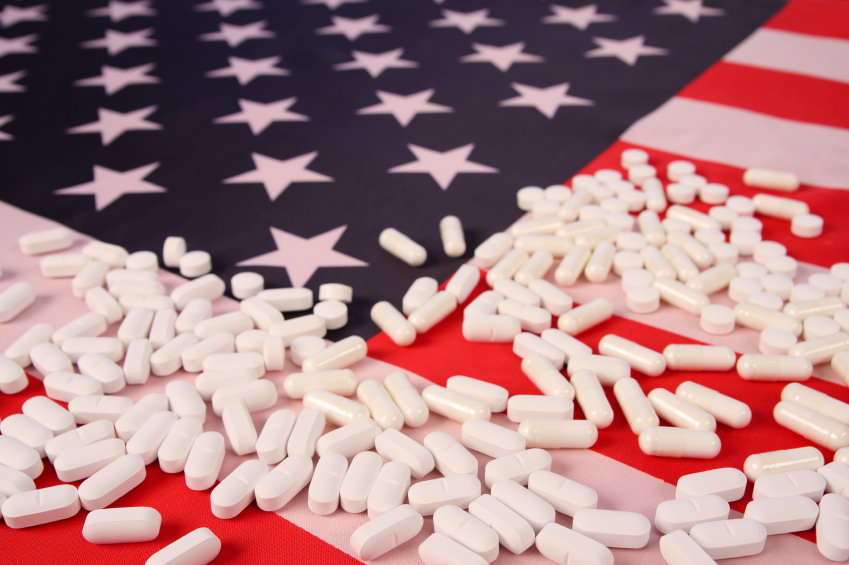 Bernie Sanders held a rally last Friday in Hollywood to explain the importance of California Prop 61. He is fighting to reduce the skyrocketing prices of pharmaceuticals. “The pharmaceutical industry has become a major health hazard to the American people. This is the most significant proposition in the country today to end pharmaceutical greed.” Prop 61 entails an element in reforming drug-purchasing to stop price-gouging by Big Pharma. If passed most Californians won’t see much difference, however State Agencies would pay the same amount that the Department of Veterans Affairs pays for drugs. The VA gets the best prices in the nation at 76 percent of average wholesale price or lower. Polls show the prop to be widely supported although the opposition campaign might impact that with it’s $100 million in funding from big pharma.

The savings are hard to gauge because there is no public disclosure of how much the VA pays for medications. The VA might get additional discounts beyond federal, however it is unknown what they pay for each specific drug. On a sour note prop 61 will have no effect on drugs the VA doesn’t purchase. Most major veterans groups oppose prop 61 because they fear drug companies will raise public prices which would increase VA prices. That effect might not be seen though since only 2-3 percent of pharmaceutical sales go to the VA. Television advertisements for the no campaign are featuring men in full military uniform misleading veterans groups paid for by big pharma.

Bernie Sanders shows big support for Prop 61 because government will have the power to lower prescription drug prices. It’s the standard across most industrialized nations except the US which has let big pharma run wild thus far. Recent pharmaceutical scandals have shed a new light on our current system. This is the first step to re-integrating the purchasing pool. Sanders believes other states will quickly follow a California win. Under federal law all state Medicaid programs may receive the same price for prescription drugs. That would allow other states to effortlessly follow.

As reported by New Republic “Sanders recognizes that, when the status quo leaves Americans exposed, change can only come from the bottom up. In this case, one ballot measure could transform what we pay for drugs in America. ‘The entire nation is looking at California.’ Sanders says ‘Let’s go forward together.'” It’s great to see that Bernie Sanders is devoted to helping the American people — President or not.