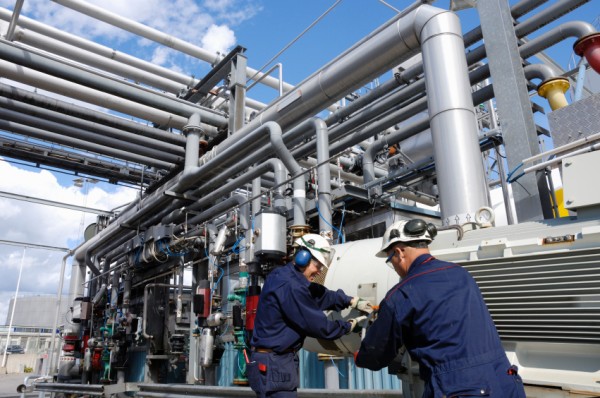 In July, The Army Corps of Engineers issued a permit for the 1,100-mile Dakota Access Pipeline. This filled many major banks executives with joy, getting the green light for the construction of the pipeline to begin — but not so fast. The communities in the path of the pipeline, particularly local tribes, are not on the same page. Thousands of people gathered at the Standing Rock Sioux Reservation in North Dakota to try and stop the pipeline from being constructed. The Standing Rock Sioux call it a black snake. They know pipelines are susceptible to rupture and spillage. Given our countries history of pipeline leaks, the Sioux foresee a disaster which would contaminate drinking water and pollute the land.

Unfortunately, The Standing Rock Sioux are up against an enormous challenge: The oil and gas industries along with the federal government are all backing the pipeline. Many powerful financial and corporate interests on Wall Street are bankrolling this pipeline plan and more similar projects throughout the country. The pipeline company ruined a peaceful demonstration this weekend. It’s security attacked activists with dogs and pepper spray.

Seventeen financial institutions combined to loan Dakota Access LLC $2.5 billion for pipeline construction. Banks also committed financial resources to the Energy Transfer Family of companies for more oil and gas infrastructure. A revolving credit line comprised from 26 banks gives $3.75 billion for Energy Transfer Partners for expanding its oil and gas infrastructure holdings. Sunoco Logistics has $2.5 billion to work with for 24 banks. Energy Transfer Equity has a $1.5 billion credit line from mostly the same big international banks. That leaves a total of $10.25 billion in loans and credit facilitation from 38 banks that directly support companies building the pipeline.

Banks expect to be repaid and paid much more with widespread drilling and fracking increasing our disastrous dependence on fossil fuels — all in the name of greed. In response to the Standing Rock Sioux’s effort to stop the pipeline, Governor Dalrymple declared a state of emergency and removed water along with sanitation resources from the reservation. Meanwhile Police put up surrounding roadblocks. Energy Transfer Partners is pushing ahead with their construction and surrounding communities will be left to deal with the mess it creates.