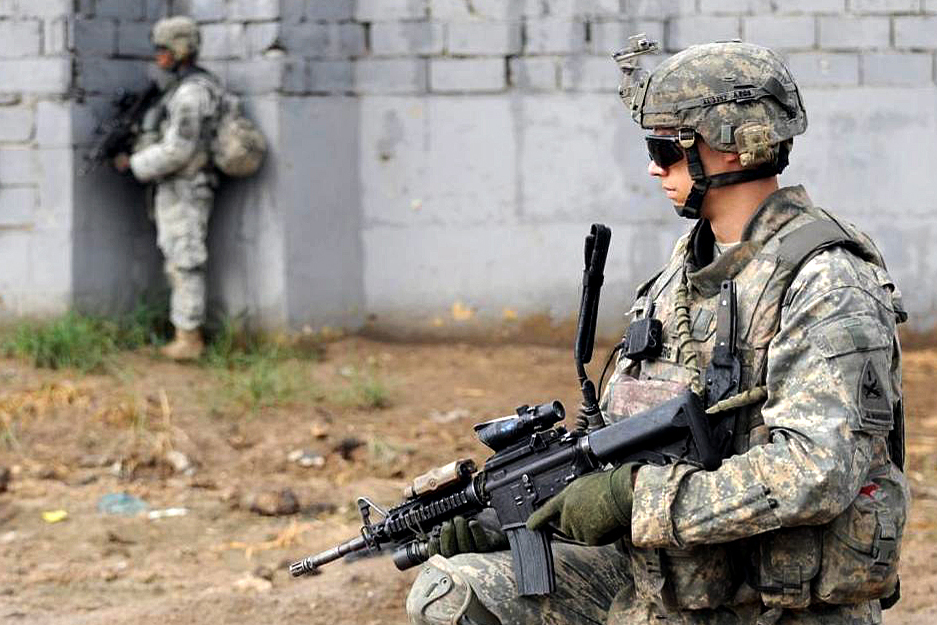 In one of the most disgusting actions of an extremely corrupt fiscal year, the United States federal government is now requiring 10,000 soldiers to pay back the signing bonuses they received over a decade ago. Yes, this is how the powers that be are treating our troops. As sickening as it is, it shouldn’t come as much of a surprise since the global elite only care about the American people when they are financially benefitting from their support.

The Pentagon is now demanding that the California National Guard pay back all the money that it paid to soldiers that re-enlisted to fight overseas in the War on Terror. After fighting in an unnecessary war that cost thousands of innocent people their lives, the federal government now has the gall to try and take away money from the soldiers that they used as pawns.

Bill Chappell of NPR reports, “While some veterans are working to repay the money, others are filing appeals, engaging in what’s likely to be a prolonged fight against the service to which they once belonged. California National Guard officials tell the Times that they’ve been helping veterans through the appeals process.” Here’s hoping that the veterans are victorious and are rightfully allowed to keep the money that they earned. The federal government gets away with robbery far too often. From absurd fines to taxation and everything in between, they constantly take advantage of the American people by taking money right out of our wallets.

When people sign up to fight in a war that they likely don’t believe in just so that they can ensure that the United States remains safe from foreign attackers, they should be honored upon their return. Unfortunately, the leftists have made this nearly impossible, going to great lengths to ensure that these people are mistreated for their troubles.

This news comes at a time when we truly need to hear it. With the upcoming election quickly approaching, we all — as American citizens — need to realize just how corrupt and evil many of the politicians holding elected office have truly become. They are wicked people that only care about themselves and will continue to abuse their power in order to keep themselves getting richer and richer. They don’t care about our military and they don’t care about us.

If we want to restore order in this country, we will make our way out to the polls and elect the right people for once.