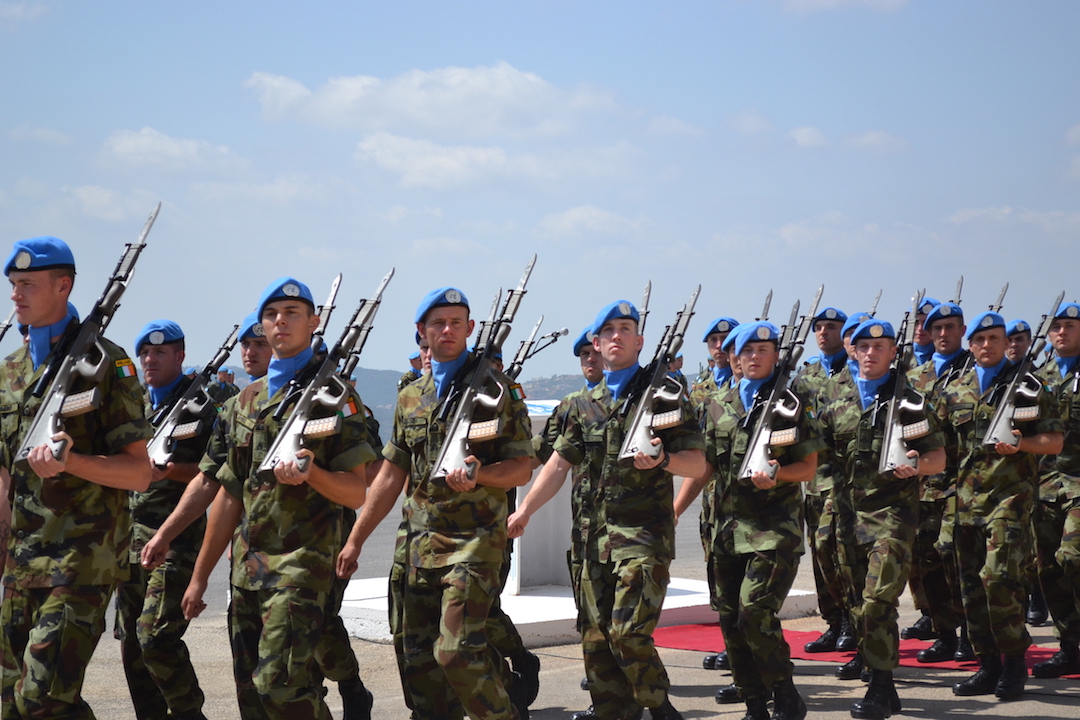 Over the past several months, the “peacekeeping” troops from the United Nations have fallen under some very justified criticisms. Having been accused of assaulting innocent people and raping women and children across the world, these people are doing the exact opposite of what their job calls for; instead, they are harming people in horrific fashion. And now they are coming to the United States to follow suit.

These people are truly evil and the last thing our country needs is to be infected by their presence.

Sadly, the federal government is unconcerned with the safety of the American people. They merely want to expand their power and line their pockets with more and more money. Never mind if little girls could be raped as a result, they have to appease the powers that be across the world because that’s what is important to them.

Yes, the UN “Peacekeepers” are on the way, and we’re all in trouble as a result.

Kambiz Foroohar of Bloomberg reports, “Vulnerable civilians in armed conflict have long been victims of abusive soldiers. But the 104,000 blue-helmeted troops currently deployed are sent by more than a dozen countries to protect people. Their repeated failures are looming over the UN as it chooses a new leader and tarnishing the legacy of Secretary-General Ban Ki-moon who is ending his decade-long tenure amid accusations that he has not taken the issue seriously.”

Societies all over the planet are crumbling because of evil organizations such as this. Innocent people are being raped and murdered by groups like ISIS and these corrupt Peacekeepers and those people who could change matters and eradicate this evil refuse to do anything in order to solve the problem. Though they pretend to be outraged by these events, the powers that be simply do not care about human life — any human life.

If we want change to come — and I can guarantee that almost all of us do — then we have to demand that change be made. We have to make our voices heard loudly and persistently if we want the federal government to listen. History has proven that the only time they are willing to make changes is when they feel as though their back is against the wall. This election season, it’s important for us to back them up against that wall and refuse to let them move forward until they decide to change.

Our lives could be at stake here. The last thing we need is more death and destruction.