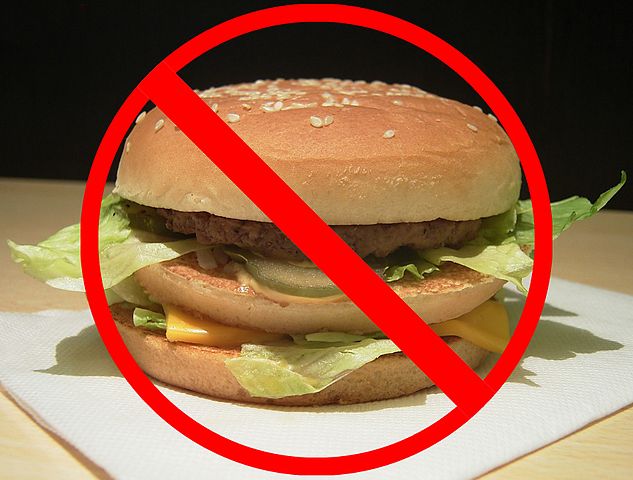 Is McDonald’s at the end of its reign as the fast food overlord? Studies have shown that less than 1 in 5 millennials have tried the iconic Big Mac from the double arches, opting instead for the healthier options of other, not-so-fast-food, chains. As more restaurants such as Shake Shack and SmashBurger become available, with fresh patties and healthier sides, the number of daily visitors to McDonald’s has dwindled.

It seems that consumers aged 18-34 prefer to pay a few more dollars for quality meals rather than wait in a 90 second drive-thru for a double decker dose of sodium and saturated fats. In fact, McDonald’s was ranked last in a taste test of 21 burger restaurants! In the chain’s 2015 first quarter reports, sales dropped 2.3% globally and 2.6% in the United States. In 2016, the numbers were higher than expected but sales have remained flat, even with the inclusion of the all-day breakfast menu.

As reported by Physicians Committee, nearly one-third of all children eat fast food on a regular basis, and over one-third of America’s youth are overweight to obese. This has been a drastic increase over the past 30 years. The issues that overweight children will face as they get older are only becoming worse, with a 30% rise of Type 2 Diabetes between 2001 and 2009, hypertension, and overall ill health.

According to the Wall Street Journal, more and more teens and young adults are actively avoiding McDonald’s, showing that they are becoming more health conscious than their parents before them. With obesity and heart disease on the rise, largely due to the over-processed, instant gratification of fast food binging, larger populations of young Americans are choosing a more natural path. The youth who previously lived on Happy Meals are taking their health into their own hands and working to build a more well-rounded diet, away from the drive-thru of their childhood.

Today’s busy lifestyle doesn’t have to include frozen patties and over-salted fries. With the multitude of options available for a similar cost, a more complete, less artery-clogging dining experience is a possibility. Getting away from the vegetable oil for the healthier choice of coconut or olive oil is also a motivating factor for choosing a number of burger joints (and their fries) over the Golden Arches.

One has to think that with the younger generations steering away from the high calorie count of Mickey D’s and choosing to live more natural lives, their children will never experience the unhealthy combination of sodium filled chicken nuggets and greasy burgers. With any luck, this could mean the end of the fast food giant within another generation. 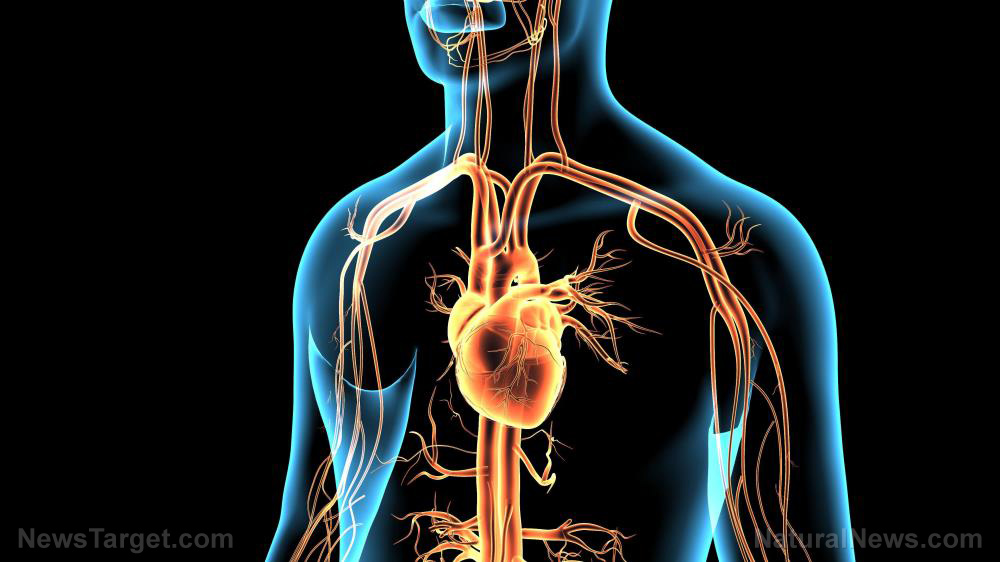 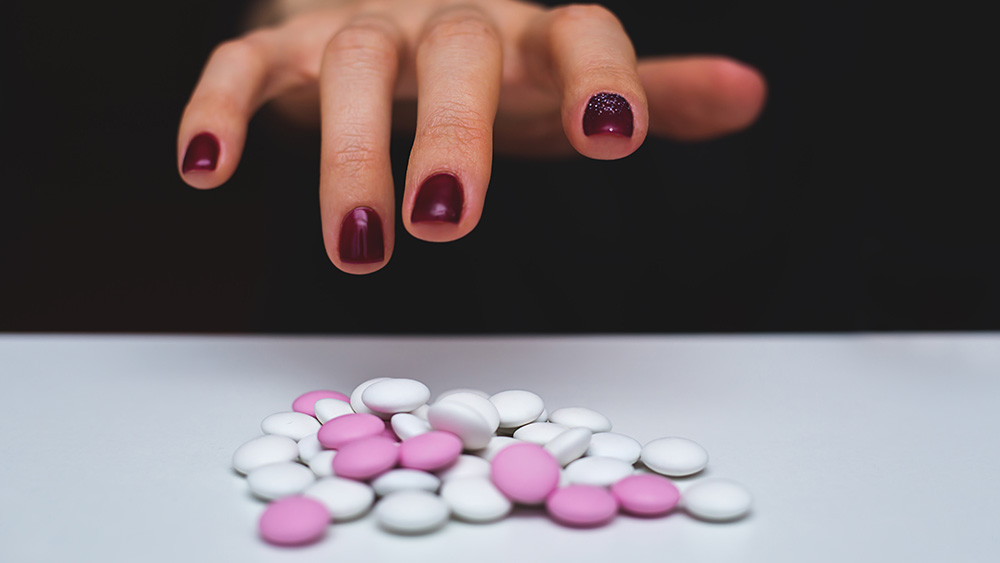 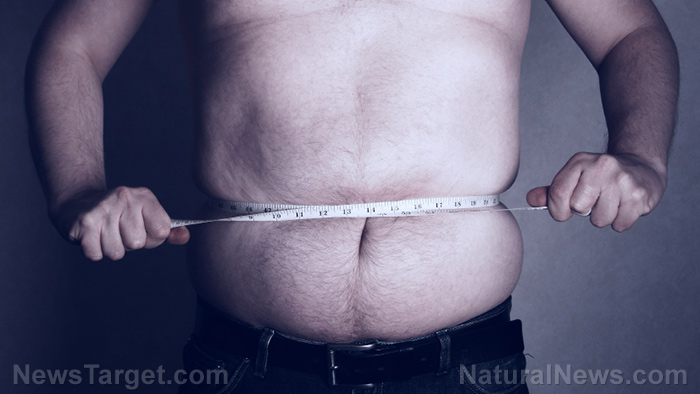