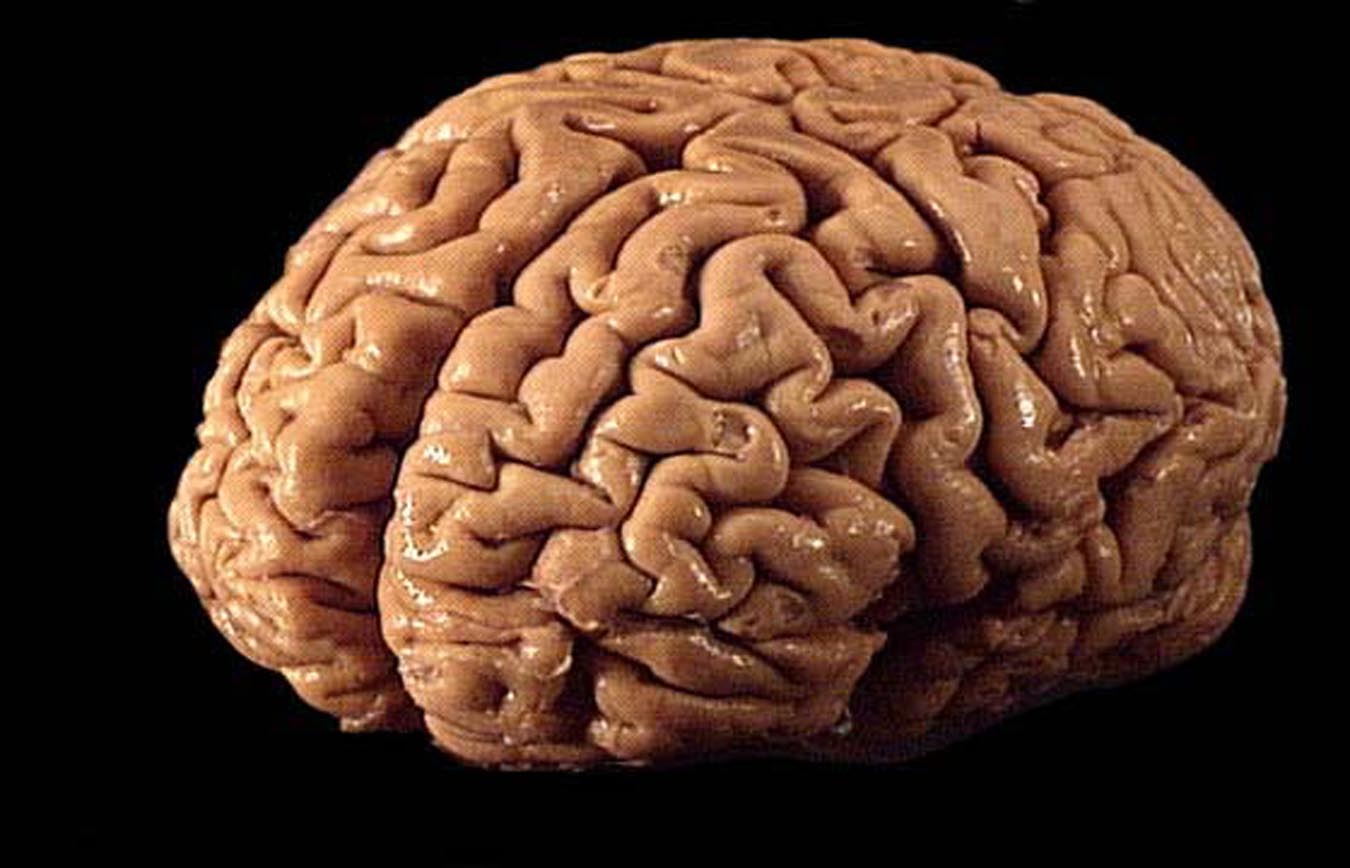 Scientist and researcher Madeleine Lancaster has been growing human brains inside of her lab at Cambridge University for the intention of performing experiments in order to understand brain disorders like autism, schizophrenia and other mental issues. Since more and more people seem to suffer from these disorders every year, there is no wonder why Lancaster and her team have been devoting their time to finding out more about them.

As reported on Before It’s News, the brains are very similar to the ones inside of our skulls, “but instead of growing inside of a womb, the brains are cultivated in giant incubators. They must be fed a nutrient-rich fluid every few days in place of a blood supply. And because there is no immune system, everything that comes into contact with the disembodied organs must be sterilized with alcohol, first.”

During such depressing and tumultuous times as these, it is nice to see that some people are still out there using scientific discoveries for good instead of evil. Finding out exactly what is causing these kinds of brain issues is most definitely something that we should all be pushing for, since they seem to effect thousands upon thousands of people. It is very likely that they will discover that the causes of these illnesses are directly associated to the Big Pharma drugs that so many people in the western world are taking.

But perhaps the real question that will come from the creation of these brains is not what discoveries they will find based on the research, but what the global elite will inevitably begin using these lab-created human brains for. History has proven that there is nothing too twisted and bizarre for them, so one can only imagine what this is opening the door for in the future.

For all the people out there that are using modern technologies and scientific discoveries for good, there are still so many people that are using them for evil. When almost all of the powers that be seem to care solely about their own financial gain instead of the wellbeing of humankind, there isn’t a lot you can do to combat it. But it is still important for us to keep our eyes open to the truth when it comes to these scientific affairs.