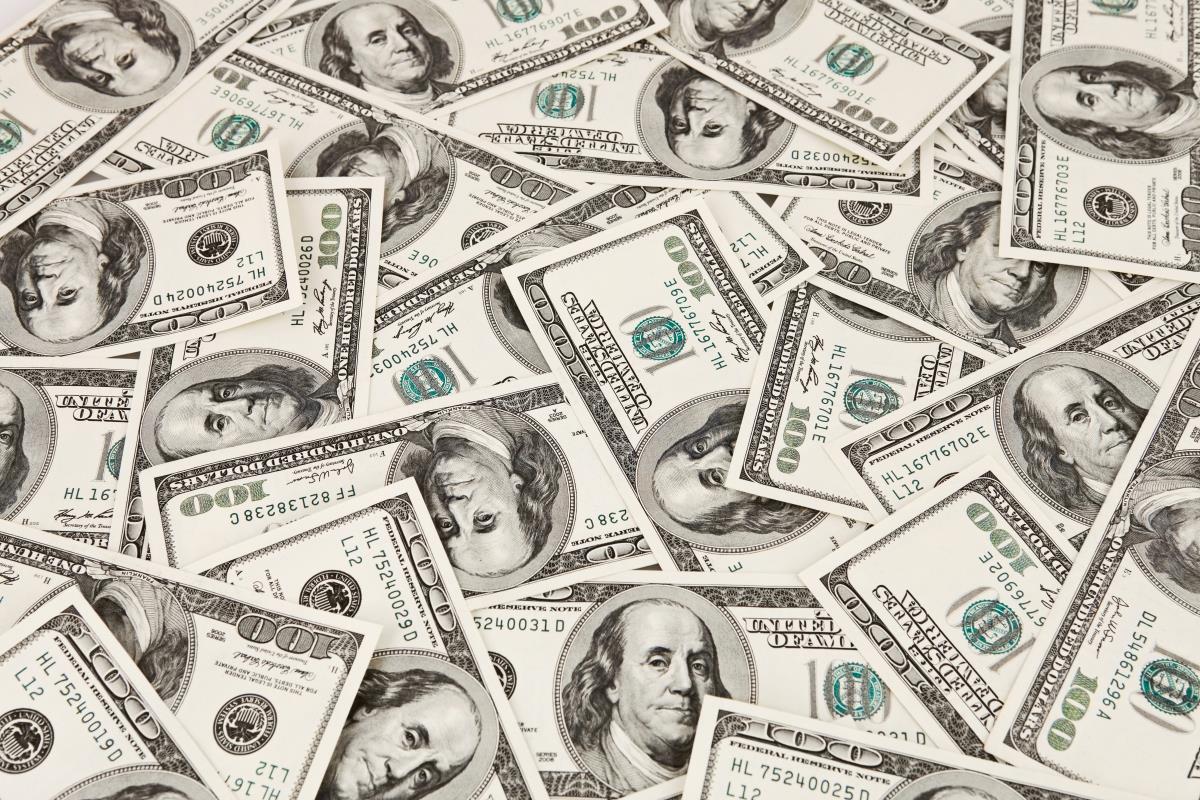 A nonpartisan group called the Center for Public Integrity has put together a new report which shows that members of the media industry have donated over $396 thousand to the 2016 presidential campaigns. So where’s the money going? Pretty much all to Hillary. Clinton has taken in $382 thousand from media members thus far while Trump has only received a meager $14 thousand. While The Center for Public Integrity did not provide a complete list of the 400+ members of the press that were investigated for the study, it did name many reporters, editors and television anchors who donated to both Trump and Clinton. The Center for Public Integrity has appropriately titled their report, “Buying of the President 2016 : Journalists shower Hillary Clinton with campaign cash.”

Out of 480 total media contributions reported for the 2016 election, 430 went to Clinton. Clinton donors include journalists from Elle, ESPN, Facebook, New Republic, New Yorker and Vogue. Donald Trump only received 50 contributions in comparison.

It was recently revealed by Wikileaks that there has been collusion between many journalists and the Clinton campaign. Emails revealed from Clinton’s campaign chairman John Podesta showed media members volunteering as informal advisers. They were repeatedly giving the campaign a heads up about debate questions along with tips about potential problematic stories. There are also recent reports of collusion that have been revealed between Clinton campaign chairman John Podesta and Google’s Eric Schmidt. They suggest that google is rigging search results in favor of Hillary Clinton.

Who’s conspiracy is it anyways?

The established media who are already accused of trying to rig the election to help Clinton defeat Trump have been very critical of Trump along with his supporters. They are trying to clean up the noticeable industry wide bias by labeling trump and his enthusiasts as conspiracy theorists. The level of trust people have in the media is at an all time low and it is beginning to surface, email after email, that the media can’t be trusted at all.

“Gallup reports trust levels in the media have hit their lowest since the polling company began tracking them in 1997. Only 32 percent of respondents say they have a ‘great deal’ or ‘fair’ amount of trust in the media.”

The number of Hillary Clinton related connections and reported collusion with the media is on the rise and it seems that Donald Trump might not be a conspiracy theorist at all — he might be right!