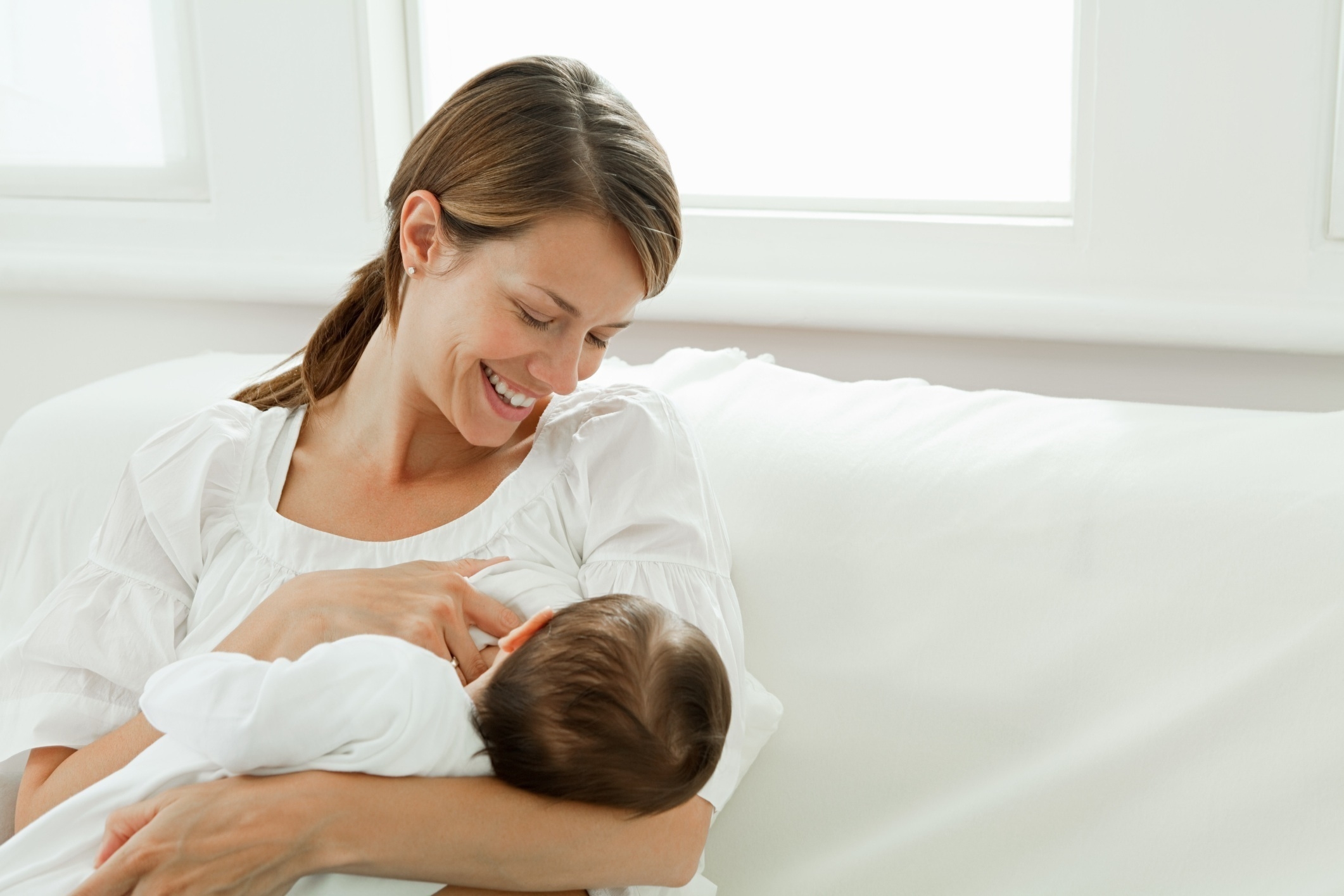 Breastfeeding is the best for premature babies in terms of improving their long-term heart structure and function, according to an Oxford University study.

The hearts of babies born early tend to be smaller than full term babies. Dr. Adam Lewandowski and colleagues at the Oxford Cardiovascular Clinical Research Facility discovered in a previous study that during adult life, the hearts of individuals who were born preterm usually have smaller chambers, thicker walls and decreased function.

The best from the breast

Since these abnormalities usually occur during the first few months following birth, the researchers at Oxford wanted to determine whether breastfeeding made a difference to development. As Dr. Lewandowsk, who headed the project, noted in a press release:

“We already had data on more than 900 individuals who were followed since birth as part of an earlier study, which started in 1982, on the effects of different feeding regimes in preterm infants. We invited individuals who had been followed up throughout life to come to Oxford for a detailed cardiovascular study and used this information to investigate how different feeding regimes could affect the development of the heart in the long term.”

The original group encompassed 102 adults who were invited to visit Oxford. An additional 102 people of similar age were recruited who were not born prematurely.

Furthermore, among individuals fed both breast milk and formula, participants who had more breast milk in their diet as babies had better heart function and structure as adults. In addition, those who were breastfeeding had ventricles, each of the two main chambers of the heart, that were approximately 10 percent larger than bottle-fed babies.

“Even the best baby formula lacks some of the growth factors, enzymes and antibodies that breastmilk provides to developing babies. These results show that even in people whose premature birth has inevitably affected their development, breastfeeding may be able to improve heart development,” concluded Dr. Lewandowski and colleagues.

Responding to the results, Professor Russell Viner, from the Royal College of Pediatrics and Child Health, told the Daily Mail: “This is an exciting piece of research which adds to the wide-ranging benefits that are already known about breast milk.

“For premature babies, who are born before they are physically ready for life outside the womb, breast milk is incredibly important. It protects an already vulnerable baby from infections and leads to a range of later beneficial effects on the brain, blood pressure and bone strength.

“This research suggests that the benefits also extend to improved development of the heart.”