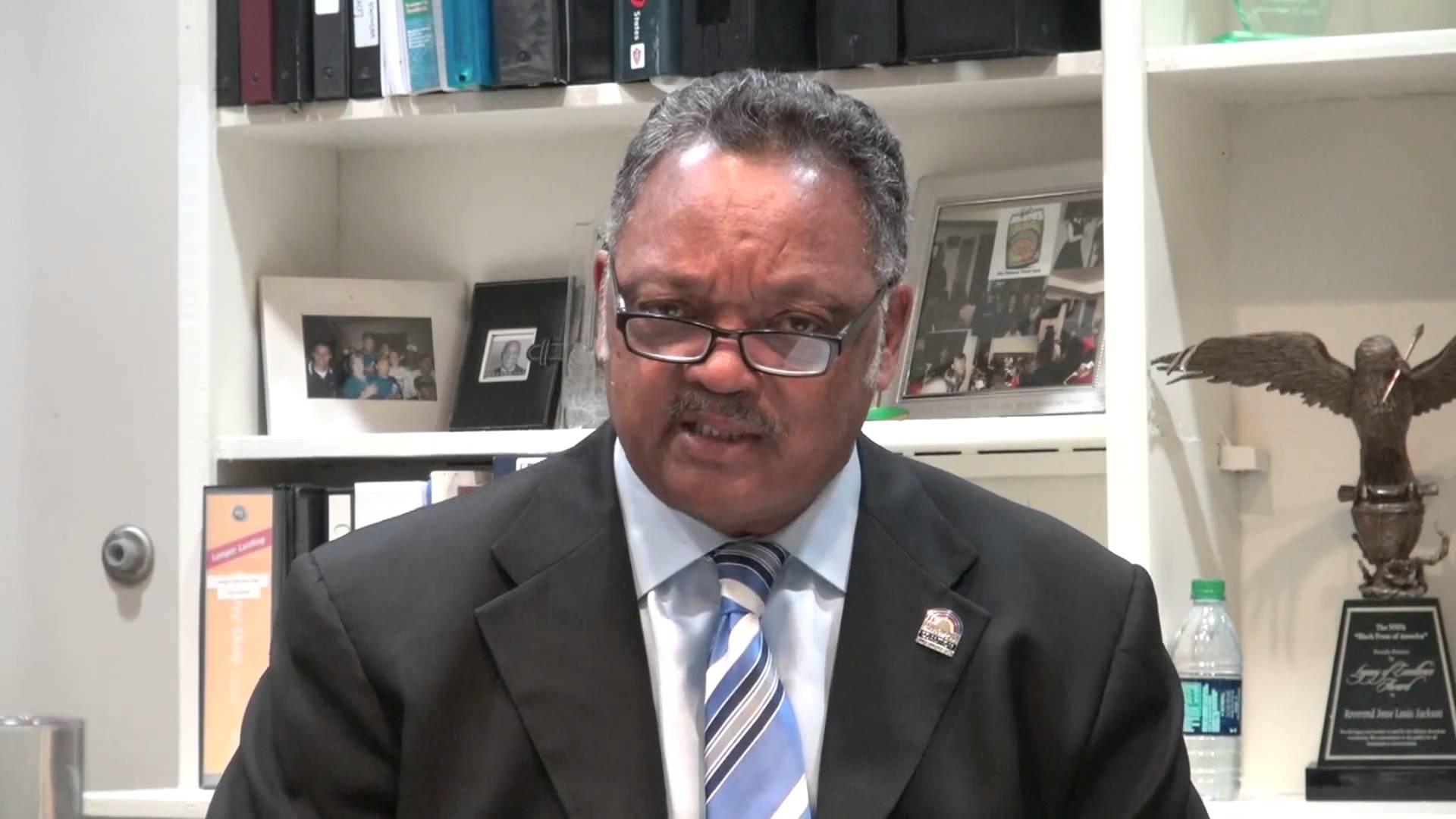 This election cycle, GOP presidential nominee Donald J. Trump has done more to reach out to the black community, which has been left behind by the Democratic Party — the party that  so many of them continue to blindly support.

And while that outreach may actually be paying some dividends, he still gets called a racist bigot by President Obama and the most criminally compromised presidential nominee in U.S. history, Democrat Hillary Clinton, as well as by practically every black “leader.”

However, there was a time when Trump wasn’t running for the highest political office as a Republican, and he was using a portion of his vast fortune to help minority causes; back when he was still considered pretty good guy.

Even the perennial race-baiter Rev. Jesse Jackson thought so.

As we are reminded by the Media Research Center, a YouTube video surfaced earlier this year that praised Trump for his commitment to “diversity.” In fact, Trump received such praise on two separate occasions.

In the first instance, Jackson says, “I do want to express thanks, you, Donald Trump, for being with us tonight. We need your building skills, your gusto, your [unintelligible] for people on Wall Street to represent diversity, and we thank you for coming tonight.”

In the second instance, Jackson said:

I now want to bring forth a friend. He is deceptive in that his social style is of such, one can miss his seriousness and his commitment to success, which is beyond argument. When we opened this Wall Street project and we talked about it, he gave us space at 40 Wall Street, which was to make a statement about our having a presence there. And beyond that, in terms of reaching out, and being inclusive, he’s done that too.

I will tell you a large percentage of the people, and especially in construction, that are building these get jobs are black and minorities, and I’m very proud of it. We have close to 25% and I think the number’s going up. And they do a great job. There are no better builders than we have in New York, and a big percentage of that is black and minority folks…

But, that was then – before Trump entered the world of politics. Today, the hypocritical Jackson has a different story to tell.

In an op-ed for the Chicago Sun-Times, Jackson writes that the “system” is “rigged” in Trump’s favor:

Republicans hold the governorship and both houses of the legislature in 23 states. Democrats only control seven. Those who rule set the rules, and in at least 23 states, they are creating a system that benefits Republicans and their presidential nominee.

He’s not through, though. He goes onto say that Trump sounds “like a loser, whining about the inescapable reality that his brand of divisive and hateful politics will be rejected by most voters at the polls this November.”

It’s safe to say that when Donald was handing out money, he was the greatest guy ever. Now that he’s running against a candidate and political party to which Jackson owes his existence, Trump is a “whiner” and a “loser.”