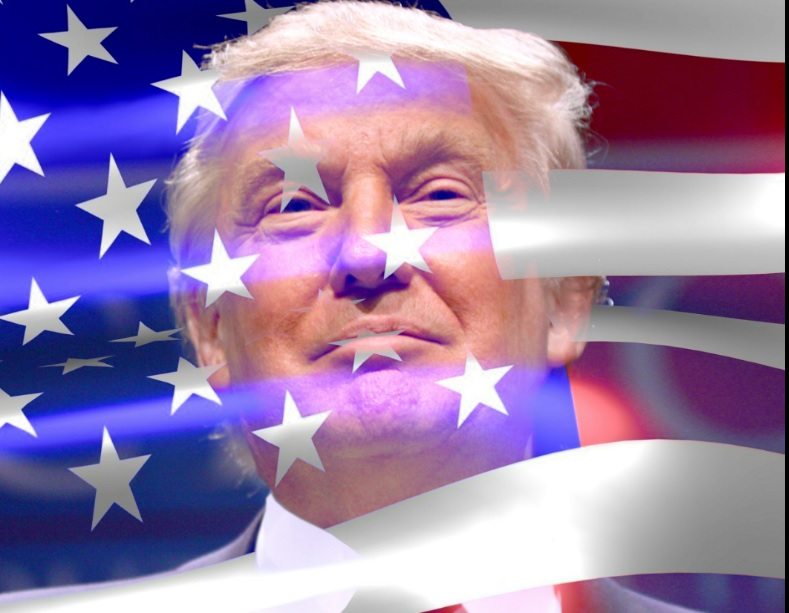 (BigGovernment.news) Well, it’s finally election day and the country (and the world) will find out whether we’re going to be stuck with a serial criminal and her equally serial philandering husband as First Man, or a billionaire businessman who has spent his entire adult life creating things and knows what it takes to actually get things done.

Speaking of the latter, you may not have heard this from the mainstream media that is in the tank for Clinton, but Trump’s “Contract with the American Voter” contains some very awesome promises to cut the size, scope and power of the bloated, inefficient and expensive federal bureaucracy. So if you’re still sitting on the fence about whom to support, consider some of the contract’s promises:

— He will lift the restrictions on the production of $50 trillion dollars’ worth of job-producing American energy reserves, including shale, oil, natural gas and clean coal.

— He will push for a hiring freeze on all federal employees to reduce the federal workforce through attrition (exempting military, public safety, and public health).

— He will insist on a requirement that for every new federal regulation, two existing regulations must be eliminated.

— He will announce my intention to renegotiate NAFTA or withdraw from the deal under Article 2205.

— He will rescind every unconstitutional executive action, memorandum and order issued by President Obama (like those job-killing, red take-creating executive orders that have hurt coal and the energy sector).

There is much more, and you can read the contract here. But the point is, if American businesses, start-ups and taxpayers are ever going to get relief from the massive and repressive power exerted upon them by the federal bureaucracy, it will take a businessman-president to get it done. Hillary is just part of the system and isn’t about to let go of any power.