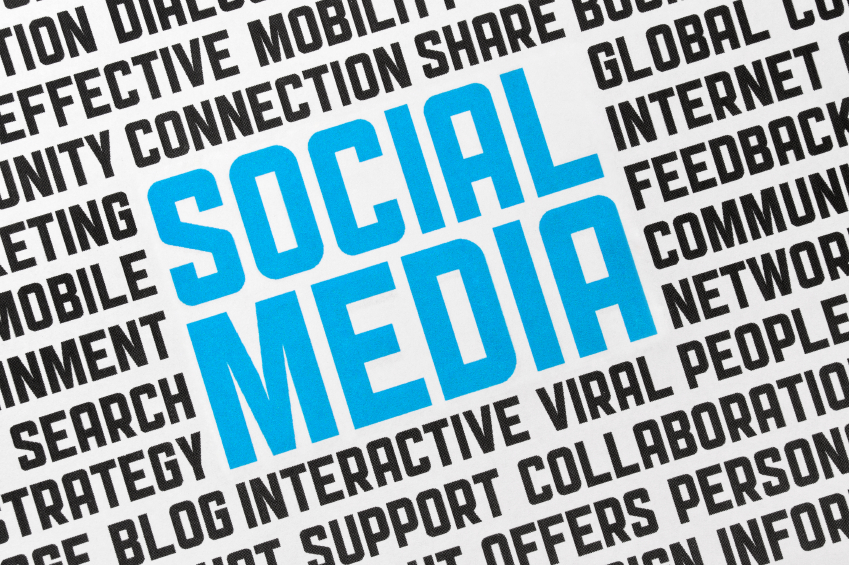 Twitter  has announce that it will be cutting Vine, it’s mobile video app. It’s no secret that the social media service is struggling. Now, 350 more jobs have been cut, a whopping 9% of it’s workforce. Twitter is still, however, trying to appease Wall Street by citing user growth.

They are trying to lay forth a new plan toward profitability after several big potential buyers declined to pursue an acquisition. Among the potential buyers were Google, Salesforce, and Walt Disney. Twitter management is feeling heavy pressure to turn things around, due to the lack of interest.

Current quarter results did manage to beat expectations. Brian Wieser, a Pivotal Research Group analyst,  is still recommending a buy on the stock and is maintaining the target price of $26. Twitter Chief Executive Jack Dorsey insists there is still significant room for growth and that Twitter’s board is committed to maximizing long term shareholder value. Analysts say a takeover is still a possibility.

The 140 character wonder has been struggling to garner mainstream appeal against Facebook, Snapchat and Instagram. Snapchat plans an initial 2017 public offering that could bring valuation up to $40 billion. Meanwhile twitter is experiencing its second round of cuts after releasing 8% of it’s employees last year. Although Twitter is losing money they say there targeting profit for 2017. Twitter cites being over-staffed in comparison to the revenue it generates as a reason for the cuts.

Twitter is trying to boost daily engagement through live-streamed NFL broadcasts and Presidential debates. And yet, they refused to say how many daily active users are still on the platform. Growth has been hard-won for Twitter as of late, so cost cutting is their best route to profitability. They remain hopeful that ad revenue will increase with NFL live streams, although there is some doubt to overcome.

A report from Bloomberg says Disney bowed out over concerns with how Twitter handles harassment and abuse on its service. Twitter recently came under fire for not being supportive of free speech. Two Twitter executives refused to answer whether the company believes in free speech after being repeatedly asked.

Two executives from Twitter, the social media giant, refused to answer over and over again for more than eight minutes whether the company believes in the basic American principle of freedom of speech. Since their refusal to submit the company’s stance on free speech.

Will Twitter sell or survive in 2017? The question remains weather or not Twitter will re-take flight or soon join other failed internet social media outlets.