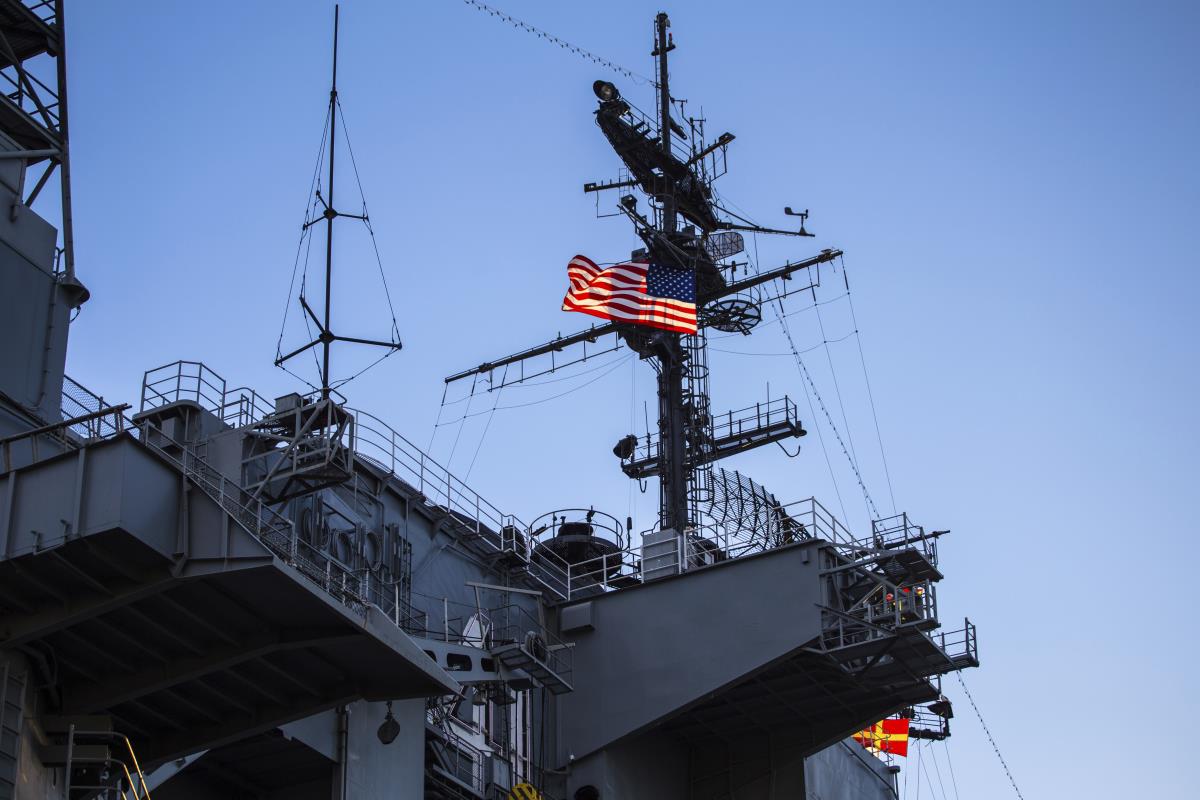 The US Navy recently admitted it has been conducting exercises in US waters using bombs, missiles, sonar buoys, high explosives, bullets and other toxic chemical containing materials. This includes lead and mercury, which are both harmful to wildlife — and  humans.

Sonar buoys weigh between 36 and 936 pounds, many of which contain up to five pounds of explosives. They are dropped via aircraft and never recovered. Their batteries will leak lithium into the water for 55 years. Lithium can cause birth defects and severe neurotoxic effects in humans. The exercises conducted by the Navy have polluted the environment with many other chemicals that cause brain damage and other ill effects.

Environmental toxicologist Mozhgan Savabieasfahani says harmful chemicals are released not only in the Gulf of Alaska, but also off the west coast in various locations extending from Alaska to Mexico, during naval exercises. The materials already expended into our waters pale in comparison to what the navy is permitted to release in the future. There will be serious health consequences as a result, especially for children.

Extremely low levels of chemicals, including heavy metals, can have serious health consequences for humans. Common industrial chemicals dispersed into our environment have already caused a large number of neurodevelopmental disabilities around the world.

In the Pacific Northwest alone, sonar buoys comprise just over a third of expended component weight. There are many other toxic elements being released. Even a tiny amount of exposure can cause permanent injury to humans. The developing brain is highly vulnerable to even the most minuscule levels of lead and mercury exposure, in particular. Depleted uranium and tungsten are among other harmful heavy metals released in the ocean.

The public health impact of military pollution needs to be addressed immediately to reverse the current trend of child neurodevelopmental disabilities. The US military are the largest polluters in the world producing more toxic chemicals then the top 3 US chemical manufacturers combined. Large global ecosystems and human food sources have been historically contaminated by the military. They have been careless enough to not even keep track of expended quantities and locations. “The Navy repeatedly states that their activities pose no significant threat to the environment.”