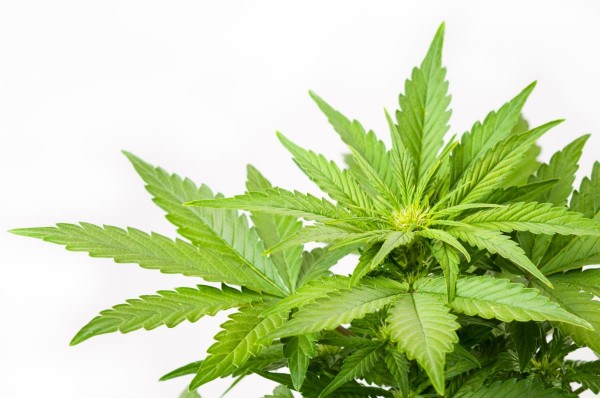 The antidepressant industry does not want legalized psychedelics. For decades they’ve funneled millions into the pockets of lawmakers, lobbyists and corrupt politicians to keep marijuana illegal. If marijuana were legal it could destroy Big Pharma’s profits. Psychedelics are currently classified as Schedule 1, drugs with no currently accepted medical use.

Psychoactive substances can treat cancer, anxiety, depression, addiction, obsessive compulsive disorder and psychological trauma. If these were legal for therapeutic purposes the antidepressant industry would be in ruins.

Depression affects an estimated 350 million people worldwide. Suicide claims over 800,000 of them annually. About 1 in every 5 patients are unresponsive to the most widely used class of antidepressants which are labeled selective serotonin reuptake inhibitors or SSRIs. They have the power to cause acute anxiety, weight gain and sexual dysfunction. Those who do recover remain addicted to SSRIs and have a poor quality of life including attempted suicide, functional impairment and relapse.

In the 1950s and 1960s, psychedelics were used in research and successfully as treatments. After being outlawed, research efforts showing the effects on the brain and potential therapeutic use were severely affected. The antidepressant industry labeled psychedelics as dangerous.

In 2013, Professor David Nutt from the Imperial College London published a paper in Nature Reviews Neuroscience insisting the ban on psychedelics was more harmful then helpful. “The decision to outlaw these drugs was based on their perceived dangers, but in many cases the harms have been overstated and are actually less than many legal drugs such as alcohol. The laws have never been updated despite scientific advances and growing evidence that many of these drugs are relatively safe. This hindering of research and therapy is motivated by politics, not science. It’s one of the most scandalous examples of scientific censorship in modern times.” Nutt said.

Recent studies show psychedelics have profound antidepressant effects. Psilocybin has shown promising results to treat cancer anxiety in it’s first clinical study in over 40 years. Dr. Charles Grob says “They reported improved mood and anxiety regulation, improved quality of life, improved relationships with their partners and close family and friends, it was actually quite dramatic. When we crunched the data, we found that indeed the psilocybin treatment model appeared to be quite effective in reducing anxiety in a sustained manner going for months after the treatment session.”

There are many more possible benefits to psychedelics. They can lead to structural changes in the brain supporting attentional processes. Self-referential thought and internal mental activity are among the benefits that industry and regulatory corruption is keeping in the dark.