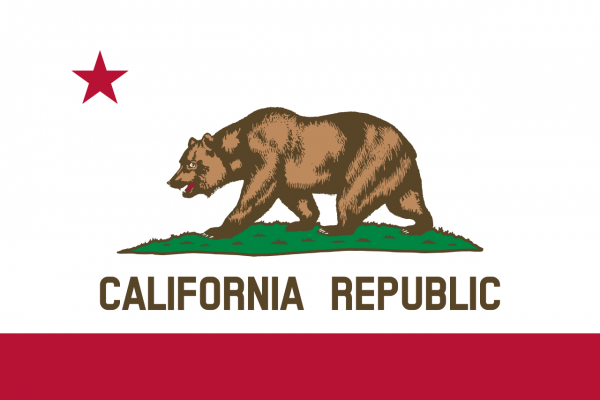 Who would ever have thought that Brexit would have left such a huge impression on the United States?

Moments after Brexit passed, the Texit movement began, with many people in the state of Texas expressing their desire to secede from the union due to feeling as though the federal government wasn’t working in their best interests. While Texit and Brexit were both logical – based on unsatisfactory policies that had been enacted and lived through – the latest movement is not logical in the slightest. In fact, it’s pretty ridiculous in every way.

Shortly after Donald J. Trump was elected to be the next president of the United States, the liberal crybabies in California began threatening to leave the union, and the #Calexit movement began. Instead of actually waiting until Trump took office and enacted policies in order to form an opinion on what kind of president he would be, the leftists decided that they didn’t care.

Eugene Scott of CNN reports, “Hundreds of protesters — many of them Latino — hit Los Angeles City Hall Wednesday night chanting ‘¡Si se puede!’ (Spanish for ‘yes, it’s possible’ or ‘yes, one can’ — a longtime rallying cry of the United Farm Workers). Activists chanting #NotMyPresident in cities from coast-to-coast occupied the streets protesting the election results that made the former reality show star the next president.”

It seems as though nobody in the Regressive Left was prepared for Hillary Clinton to lose, so they are now reacting extremely erratically to the idea of President Trump. Unfortunately for them, getting the working class in America to care about this is going to be an uphill battle, since most of us are overjoyed that we avoided President Clinton 2.0. What would have surely been a complete disaster filled with corruption was completely avoided and the establishment was destroyed.

Why should we care about the tears of a bunch of liberal idiots?

Luckily, nothing will end up coming of this. The leftists have regularly proven that they cannot see things through until the end, and this will be no different. They will continue to whine and protest for another week or so until there is something else for them to be outraged about and then they’ll go on and do that. It’s par for the course for liberals.

Welcome to Trump’s America, everyone. Leftists continue to cry about everything, but the hard-working Americans no longer have to deal with the globalist regime – and that’s a win for us all.