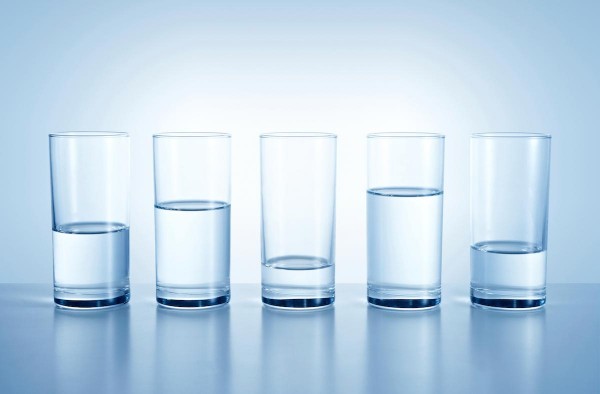 There are plenty of good reasons to end the fluoridation of water, which leaves Georgia residents baffled as to why the practice is being continued in the state. Good news is on the horizon, however. Andrew Young, former US ambassador to the United Nations under Jimmy Carter, has sent letters to Georgia Governor Nathan Deal, House Speaker David Ralston and American Water Works Association CEO David LaFrance, demanding an investigation and hearings into the matter.

Ambassador Young writes, “What’s clear to me is that we need a repeal of Georgia’s water fluoridation law, and hearings to look into how fluoridation has continued all these years, long after there were plenty of reasons to end it. This is a civil rights issue, and the people have the right to have the full story given to them, rather than highly edited, misleading talking points.”

In addition, Young addressed the bizarre nature of pro-fluoridation reasoning, noting that the official story has kept changing over the years, raising concerns about ulterior motivations for continuing the practice.

Some groups of people are more affected by the fluoridation of water then others. For instance seniors, diabetics, kidney patients, thyroid patients, athletes and heavy water drinkers in general can suffer from the effects of fluoride.

One local water authority’s website notes that, “Georgia State law requires the addition of fluoride to drinking water for preventing dental decay and for its beneficial effect on the general health of the public.”

Only 4 percent of the fluorinated water supplied to the public ends up being ingested. This either represents a huge waste or an ulterior motive for the process. Not consuming fluoride in your water is by no means an underlying cause of dental problems.

There are conflicting concerns that fluoride has negative health affects. Fluoride can accumulate in the body, thus potentially leading to calcified tissues and bones. This can contribute to numerous health concerns, including bone cancer, impaired kidney function, arthritis, reproductive problems and even lower IQ. Children might be heavily exposed due to baby formula being mixed with fluorinated water. The EPA now lists fluoride among nearly 100 chemicals which show substantial evidence of developmental neurotoxicity. The role fluoridation plays in the decline of tooth decay is in serous doubt, and there is zero benefit to ingestion. It’s time to end the fluoridation of our water.