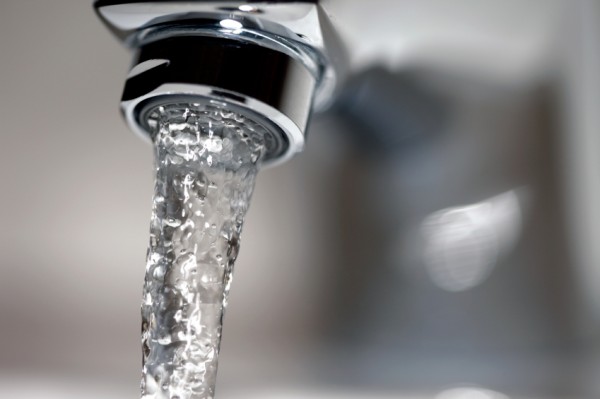 Fluoride is a known neurotoxin which has been making headlines recently because it has been added to 75 percent of our nation’s drinking water. Over 200 million Americans ingest the neurotoxin, which has been known to accumulate in the body and lead to adverse health effects. Natural health advocates continue to expose fluoride for contributing to bone disease, reduced IQ, infertility and various forms of cancer.

There has been a recent breakthrough in combating fluoride. Tamarind, from the plant kingdom, is a unique fruit with fluoride detoxification properties. Tamarind, also known as Tamarindus indica is an evergreen bush found in tropical regions in Africa. Tamarind can effectively remove fluoride from the body. Some people find the distinct flavor appealing, although it is tangy, sweet and sour in taste – all at the same time.

Tamarind will work wonders for the body. It removes dangerous fluoride deposits from bones which helps fend off chronic disease. A 2002 study, published in the European Journal of Clinical Nutrition, showed that researchers found one third of an ounce of tamarind given to healthy boys for 18 days enhanced the urinary excretion of fluoride. Researchers consider this to be a significant amount.

A later study showed that tamarind demonstrated the ability to clear the body of fluoride by mobilizing deposits from the bone. Tamarind also helps prevent and alleviate chronic disease. Its seed extracts target and destroy inflammatory chemicals. It has the ability to reduce inflammation, swelling and joint pain.

Tamarind is rich in Vitamin C, which has the power to detox and boost the immune system. A 100 gram serving of Tamarind supplies over 10 percent of our daily iron recommendation, and provides over 600 mg of potassium. This supports healthy blood pressure, but is not the only cardiovascular benefit of tamarind. Excess LDL cholesterol is removed from veins and arteries, preventing heart disease and promoting better circulation. Tamarind can normalize levels of triglycerides in the blood, while stimulating superoxide dismutase and glutathione production – potent disease-fighting antioxidants.