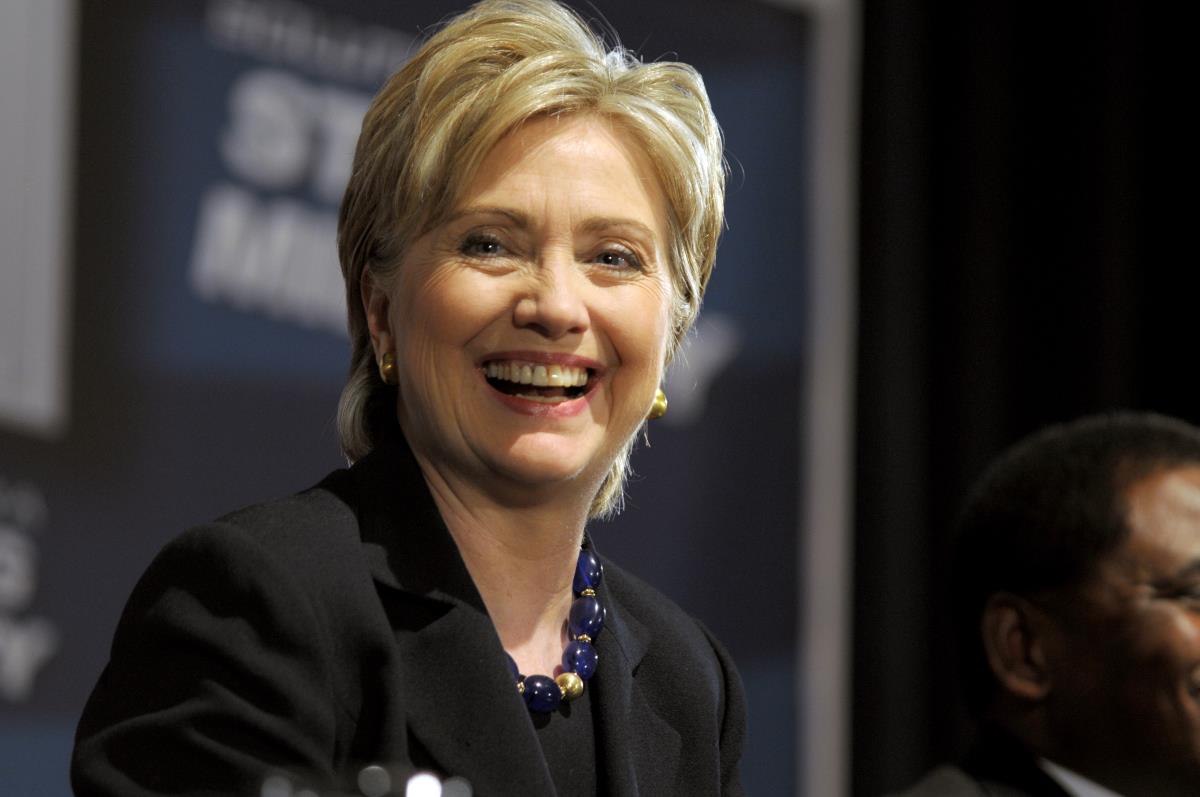 President Elect Donald Trump has previously insisted that he will lock up Hillary Clinton if he is elected president. That day has come and we have yet to see if Trump will do what his campaign rally crowds have been echoing, which is to lock her up. A major promise of his campaign was to have a special prosecutor investigate Clinton for criminal guilt. If Clinton does face legal repercussions, the question remains weather President Obama can and will pardon her. Any such pardon would clearly be constitutional.

The American Bar Association reported recently that considerations for a Clinton pardon were underway before the election, although it was perceived at the time that Trump would not incur a favorable result.

A president can grant a full, free and absolute pardon for all offenses against the United States without naming those offenses specifically. In 1974 Gerald Ford pardoned Richard Nixon that way. If Obama does the same for Clinton prior to leaving office, it would not impede or undermine his accomplishments.

The pressure to issue a pardon for Clinton is stronger now that Trump has in fact been elected. Trump has claimed that Clinton should be behind bars for the serious crimes she has committed. Other professional opinions agree that there is more than enough current evidence to indict her, and even more criminal instances that have yet to be investigated.

Will Trump actually instruct his attorney general to get a special prosecutor to look into Clinton’s situation? His presidential victory speech suggested maybe not. However, Trump has been using the “lock her up” chants as a centerpiece of his campaign, and his new attorney general shares Trump’s strong feelings about Clinton’s criminal guilt. Trump did after all pledge to America that she will be in jail.

Obama is highly likely to pardon Clinton if the situation arises. He will do it to avoid what some may consider an oppressive and unfair prosecution of the former Secretary of State. The pardon will also help the country heal after the longshot Trump made the odds payoff, securing victory over Clinton.

There may still be a way to avoid an Obama pardon of Hillary Clinton. If Donald Trump delays having the special prosecutor appointed by his attorney general until after Obama leaves office. Obama might not be able to do anything for Hillary if she is locked up after he is no longer the President. This is an interesting development, now that Trump holds power. We’ll have to wait and see how this will unfold.