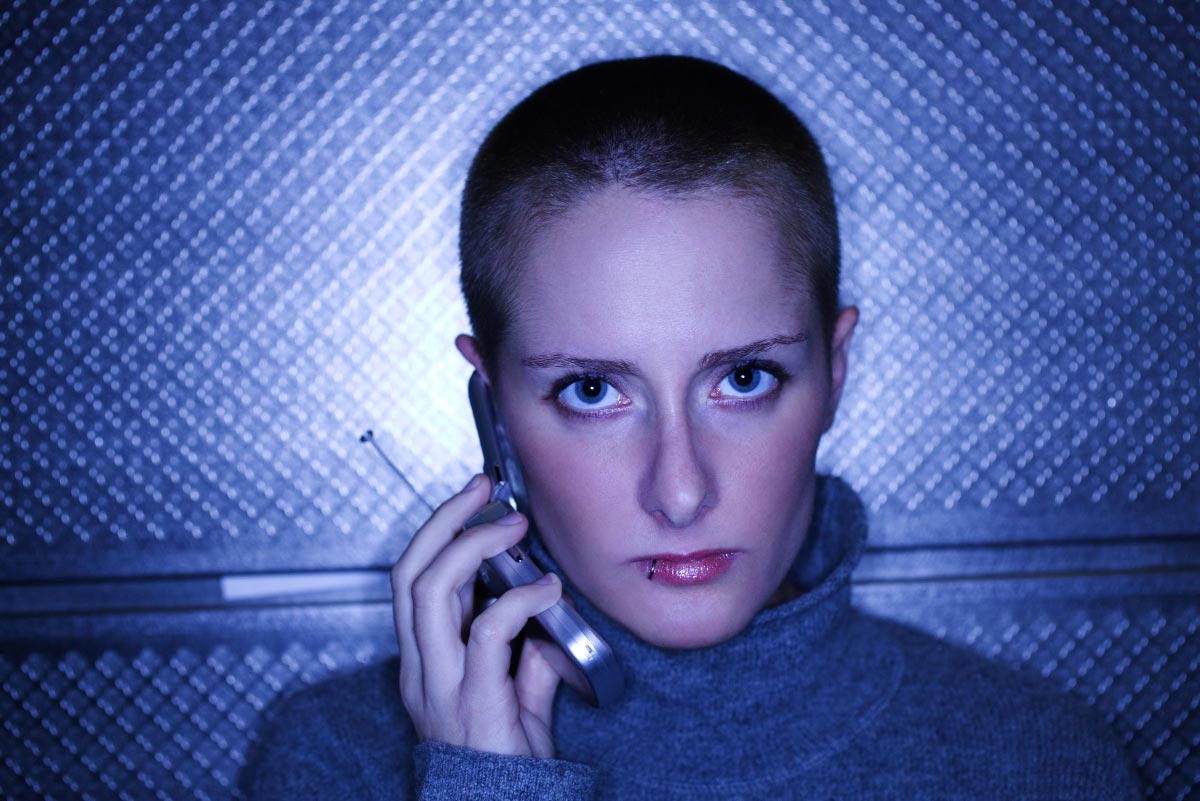 One student and six adults were hospitalized in Mission Hill, MA after they placed the student’s sparking and overheated phone charger into water, reports the Boston Globe. Once submerged, the charger began emitting toxic vapors that made the victims so nauseous that they were rushed to a local hospital.  While the school was not evacuated, a hazardous materials team did come and assure the school officials that the vapors didn’t spread. Neither the brand name of the cell phone or its charging device, nor the composition of the toxic fumes that caused hospitalization, were revealed.

The unknown vapors from a charger thrown into water is quite different from the dilemmas experienced by users of the  Samsung Galaxy Note 7, whose lithium ion battery packs have exploded into flames. Samsung subsequently stopped all sales of the Note 7 and, as reported by Cnet.com, initiated a global recall of every Samsung Galaxy Note 7, “including replacement units.”

But it’s not just the Samsung Galaxy Note 7 that has faced equipment problems. Nokia had short circuiting phones in 2009, leading to a recall of 46 million units. And, in 2015 and 2016, some iPhone users experienced “nasty burns from exploding devices.” The Kyocera 7135 phones have also had short circuiting batteries that have caused burns.

The ubiquitous use of cell phones and these latest recalls and dangers are important reminders of the other very serious affects of WIFI and cell phone technology. The swirls of electromagnetic radiation that surround us, with smart phones as the focal point of nearly all communications, has prompted a number of scientists to give in-depth warnings about the health risks associated with the use of these wireless devices near our brains and bodies.

In 2009, a group of international scientists met in Seletun, Norway to discuss the “biological hazards and risks to the genetic code” from the unfettered use of wireless technologies, including cell phones. They looked at over 2000 studies compiling their findings in 2011. Neuroscience expert Olie Johannson, Ph.D., the chairman of the group, urged governments worldwide to take a new approach to protecting citizens.

In March of 2016. as reported by Scientific American, the U.S. National Toxicology Program released findings of a study that exposed rats to calibrated amounts of RF frequencies. The results uncovered “the strongest evidence to date” that the exposure is linked to rare cancers of the brain and heart.