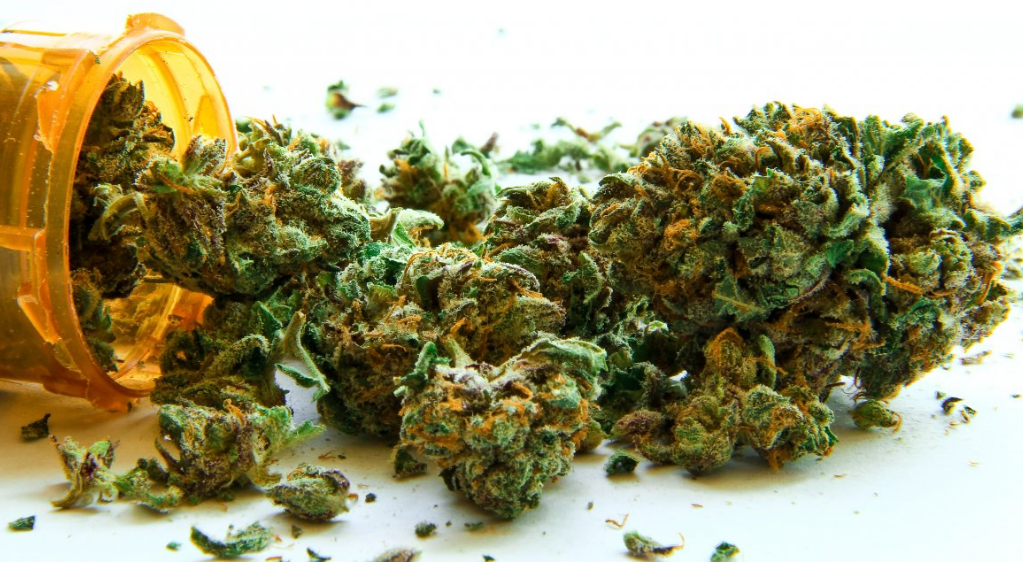 Long demonized by mainstream media and the multi-billion dollar pharmaceutical industry, the actual medicinal value of marijuana is finally beginning to outweigh 70 year old stigmas based on racism and falsification at the hands of the 1930s textile industry.

Modern technology, such as that at CWC Labs, which happens to be an ISO accredited lab and is rapidly becoming the authority on hemp and CBD analysis, is allowing for more ailments to be treated using the non-addictive plant that predates the FDA and all other federal agencies which vehemently oppose it. In fact, hemp extracted tinctures can now even be purchased online.

While most commonsense points of view regarding marijuana have generally matured from the fear mongering of the 1930s which promised that young white daughters would run off with Mexicans, talk to the Devil or go completely insane, the plant still remains categorized as a Schedule 1 substance with the DEA. This means that the government sees zero medicinal value in the use of marijuana and classifies it alongside drugs such as heroin, MDMA/Ecstasy and LSD. For a point of reference, the DEA considers substances such as cocaine, OxyContin, fentanyl and methamphetamine to be Schedule 2, or less of a threat than marijuana.

Seen as very draconian, federal law in more and more states is being undermined by state laws allowing for the medicinal or even responsible recreational use of marijuana. One such case that seems to destroy all of the stereotypes that modern marijuana laws are based on is that of Charlotte Figi. Charlotte began suffering seizures at 3 months old and was later diagnosed with Dravet Syndrome, a form of epilepsy. She was eventually placed on barbiturates and benzodiazepines, which only temporarily assuaged the problem.

Around the time that Charlotte began experiencing 300 grand mal seizures per week, her father Matt saw a video online of a California boy with Dravet Syndrome being treated with a strain of cannabis high in CBD but with little to no THC. The Figis soon began treating Charlotte’s seizures with a similar strain, which came to be known as “Charlotte’s Web” after her seizures dropped to nearly zero daily.

The strain just recently became available for the very first time at a clinic in Tampa, Florida. Dr. David Berger works with parents who are looking for alternatives to traditional drugs which can often have strong and unwanted side effects such as addiction. For his younger patients he prefers tinctures so as to control the dosage. With each new case providing evidence in favor of the medicinal qualities of marijuana, the government’s scheduling of it seems to carry less water.