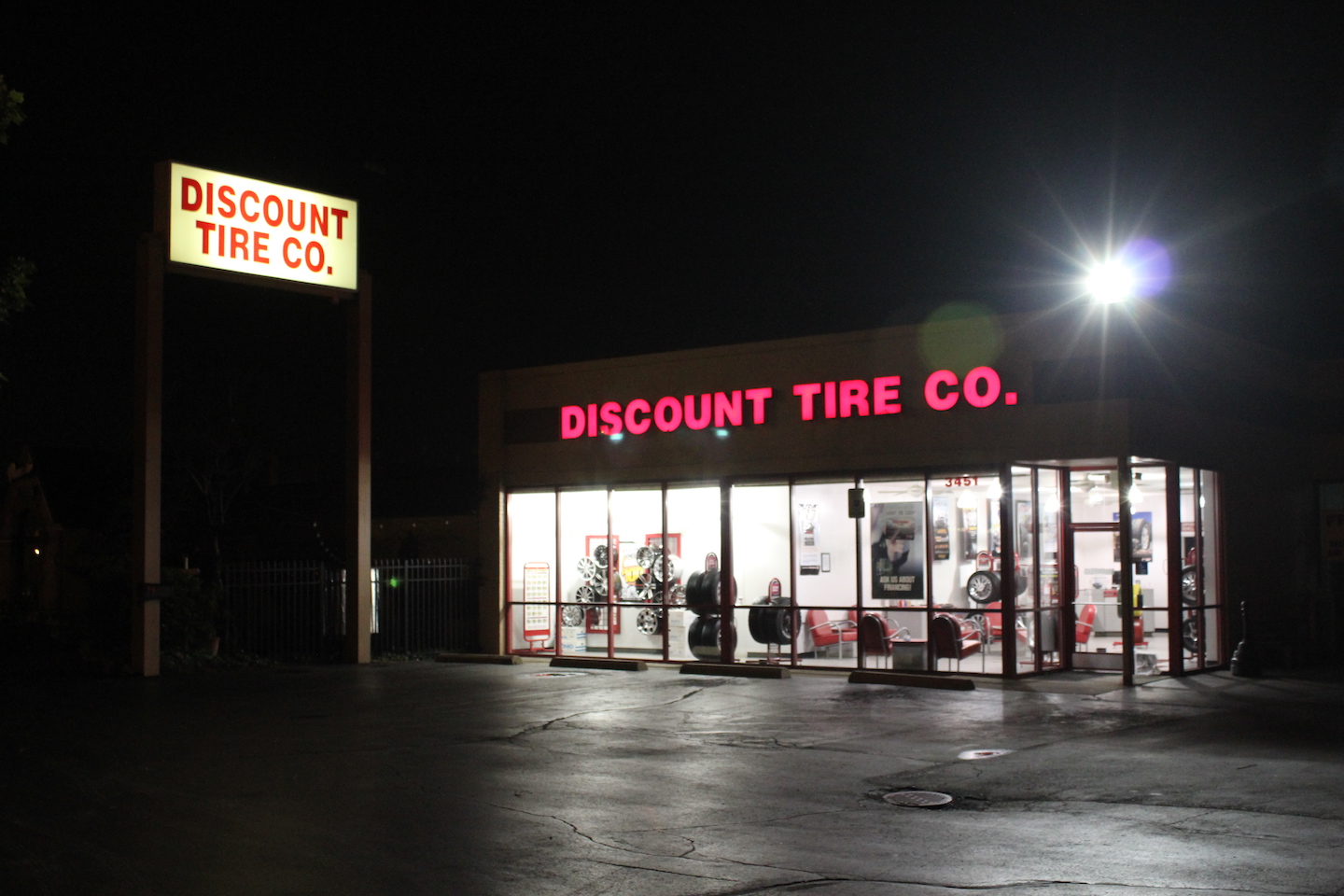 Whenever an individual or a corporation goes to great lengths to keep marijuana criminalized, you immediately know that there are financial reasons involved. In 2016, nobody is dumb enough to believe that cannabis is harmful, so there’s little doubt that those that are fighting against the legalization are receiving money from the pharmaceutical companies that stand to lose everything by marijuana hitting the mainstream.

Thus is the case for a Discount Tire Company in Phoenix, Arizona. The organization recently made a $1 million donation to help defeat Proposition 205, which, if passed, would legalize recreational marijuana usage in Phoenix.

Ray Stern of Phoenix New Times reports, “Under Prop 205, it would be legal for adults of drinking age to possess up to an ounce of marijuana, which could be purchased at a state-run system of retail shops or grown in limited quantities for personal use. Possession of more than an ounce up to 2.5 ounces would be a non-arrestable civil offense subject to a $300 fine.”

Naturally, the residents of Phoenix reacted negatively to this news, and have since decided to boycott and protest the Discount Tire Company. The American people have caught onto the fact that the only reason any of these billionaires and big businesses want to keep marijuana illegal is for their own financial gain. They don’t care about our wellbeing in the slightest, because if they did, then they would want cannabis — which has been proven to have all sorts of health benefits — to be readily available for all of us.

Instead, they’re trying to keep it out of our hands while pushing the chemicals peddled by the pharmaceutical companies that all but guarantee to take years off of your life. The truth about marijuana has come out — it has been revealed to the mainstream — so the battle that these anti-cannabis idiots are fighting is a losing one. It’s only a matter of time before there is widespread legalization, but the sooner it comes, the better.

In the meantime, at least hemp products are legal. Hemp can also help support good health; for example, it can help reduce stress without psychoactive effects and can reduce discomfort naturally. That’s why the Health Ranger has joined forces with Native Hemp Solutions to provide you with a hemp extract that is lab-validated. The CBD content of these extracts is tested and verified at CWC Labs — Mike Adams’ own independent, ISO-certified lab — to ensure these hemp products are 100 percent authentic.

Given all the controversy surrounding cannabis (and even hemp!), you really have to respect those who are protesting the Phoenix Discount Tire Company for doing the right thing. The only way to send a message to the powers that be is by costing them substantial amounts of money, so this is good news for all of us. If we continue to prevent them from lining their pockets, then perhaps they’ll eventually come around and let marijuana reach full recreational legalization.