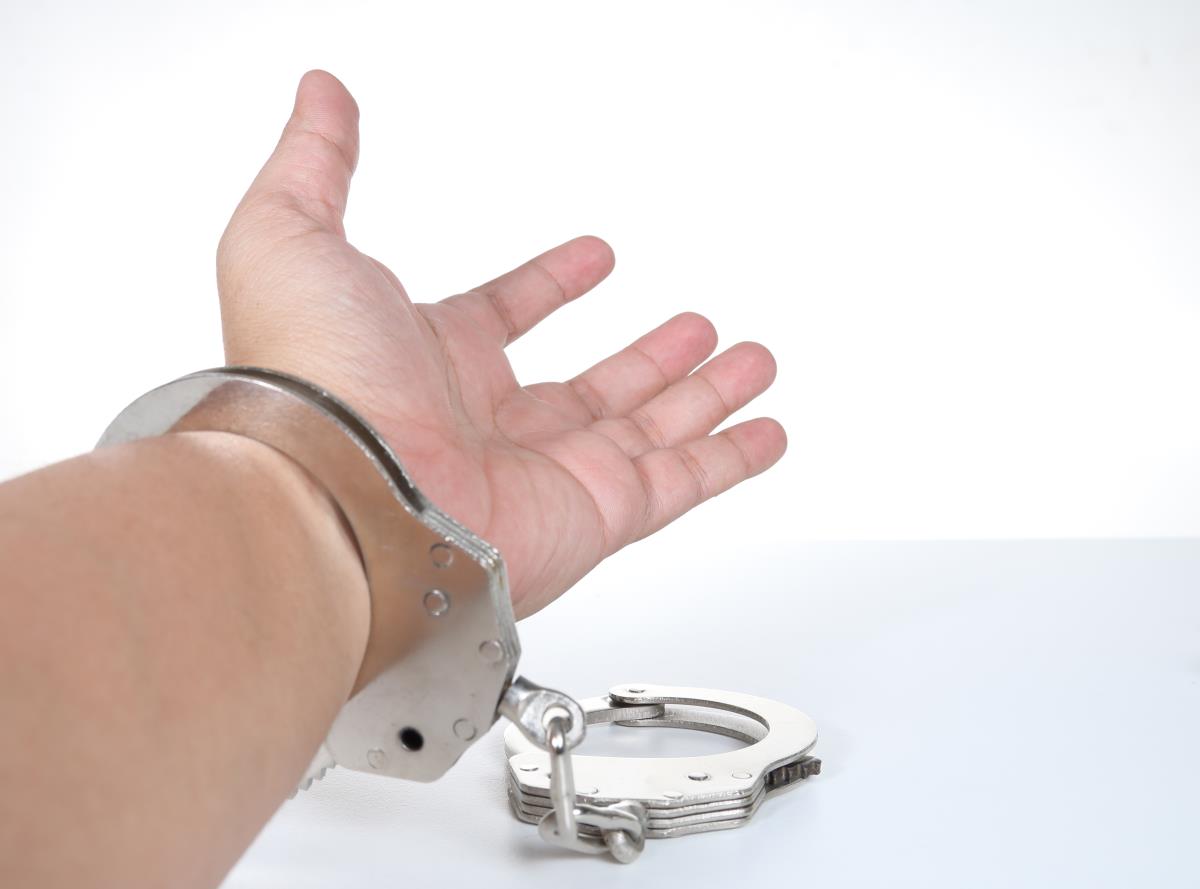 (Freedom.news) The political Left continues to push a narrative that white conservatives are the most racist, bigoted individuals ever to walk the streets of America. But according to a new study of hate crime statistics, it seems that blue-state liberals are much more so.

An analysis of FBI crime data actually shows that both blacks and whites are targeted for hate crimes much more often in blue states. As Breitbart News notes:

The states with the most hate crime offenses in 2015 were California–with over 1,000 hate crimes–while New York, New Jersey, Washington State, and Massachusetts followed closely behind.

In addition, the site noted:

Meanwhile in Texas, a state with a heavy immigration population (illegal and otherwise), there were just 219 such crimes in 2015, with the majority being classified as assault or intimidation.

So, another liberal media-fabricated lie has been exposed: Seems like when it comes to hate crimes, the problem is in the deepest of deep, blue states, most of whom when for Democratic presidential nominee Hillary Clinton.