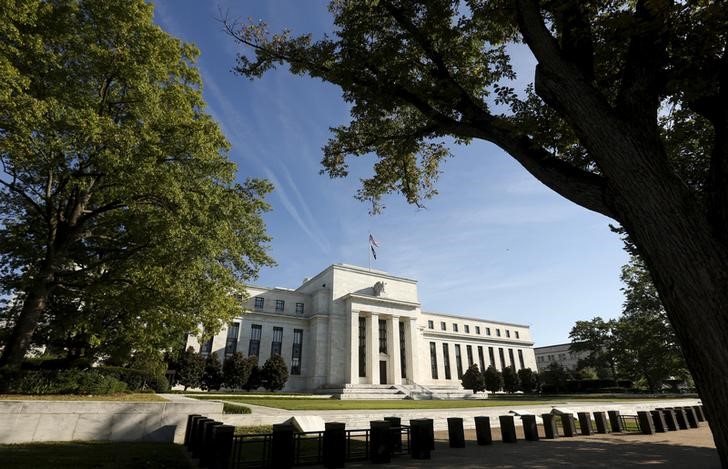 On the campaign trail, President-elect Donald J. Trump spoke often of “draining the swamp” engulfing Washington, D.C. It was a message that resonated with Americans, which is why he won.

But President Trump may have difficulty in actually carrying out his pledge: The Environmental Protection Agency may have something to say about it.

“The law is clear,” says Dwight Schweitzer, head of the Special Office of Presidential Transition at the EPA. “You can’t just come in and drain something of that magnitude. For one thing, it’s logistically challenging. Even a president has limitations.”

In the past, presidents have made similar promises to drain the famed swamps permeating the nation’s capital, only to be thwarted by the sheer magnitude of the task. Even when EPA regulatory priorities have been altered by past presidents via executive order, the careerists within the bureaucracy have undermined their efforts.

Trump, however, is a different breed of politician. Having an extensive business background in which he has made several fortunes, he is accustomed to getting things done and not taking “no” for an answer.

Still, Schweitzer says, if Trump is eventually successful, it could be an environmental disaster.

“For one, you’d have all of these former bureaucrats and politicians dumping on everyone, everywhere,” he said. “That in and of itself is a nasty thought.

“But,” he continued, “consider that while such dumping might be biodegradable, the political poison such dumping will leave behind cannot be cleaned up, no matter how much money you throw at the problem.”

That leaves President-elect Trump with a dilemma: Back down from a campaign promise, or risk environmental disaster of the highest political order.

When contacted for this story, the Trump transition team would not provide details about the president-elect’s plans. Justin Forte, a spokesman for the transition team, said only that the incoming administration has been working on a plan for months that would satisfy both environmentalists and the American people.

“Nobody wants to get dumped on by former politicians and bureaucrats,” Forte said. “The transition team gets that. But this festering swamp they created and in which they have thrived must be drained. If that means we all have to take a bit of the dump, we’ll survive. We are Americans, after all.”

Schweitzer wasn’t buying into the ‘take one for the team’ hype.

“Look, it’s a swamp,” he said. “It probably ought to be drained. But you can’t just disregard the fall-out. EPA has a duty to protect.”