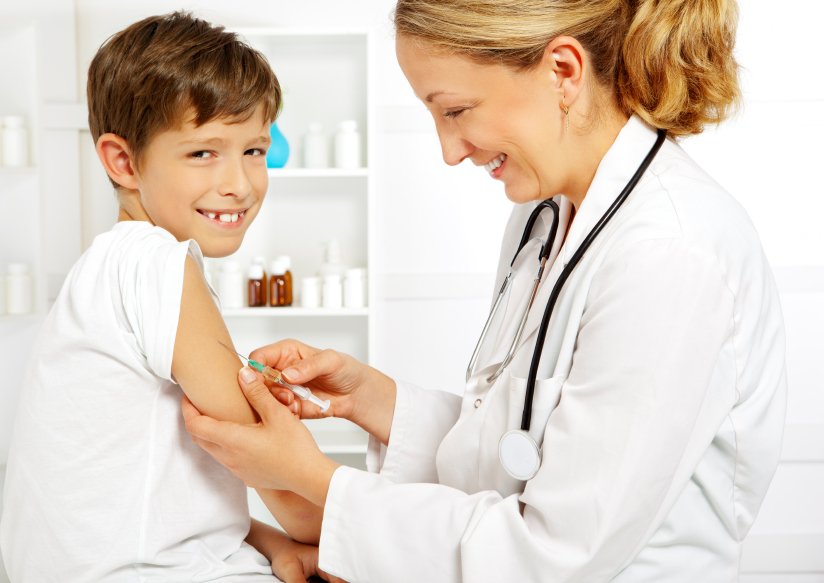 The CDC has committed a serious crime, it’s called vaccine induced autism. What’s troubling is that the CDC whistleblower who blew open the information on the crime is being denied the chance to testify. His testimony would after linking the MMR vaccine to Autism. This is the first time a vaccine damage case has gone before a judge in 30 years. The case has been brought by the lawyers a 16 year old autistic boy, who is suing due to the CDC allowing a vaccine that caused his condition. The CDC, however, is denying any connection between the MMR vaccine and autism.

Long time CDC researcher William Thompson, who is not allowed to testify, confessed to fraudulent activity involving the vaccine and the CDC. Research data has shown the correlation between autism and the vaccine was concealed. Thompson’s testimony was denied by the CDC, whose whose head Thomas Frieden stated “Dr. William Thompson’s deposition testimony would not substantially promote the objectives of CDC or HHS [the Department of Health and Human Services].”

The CDC is a major buyer of vaccines for the US federal government. If the boy wins his case in court there will be many more to follow, which could cost over a trillion dollars. The reason there hasn’t been a vaccine injury case in US court for 30 years is because of the Vaccine Injury Compensation Act of 1986. The current medical malpractice lawsuit alleges the autism stemmed from improperly administrating vaccines in 2001.

Dr. Thompson would like to expose the scientific fraud and destruction of evidence from studies he co-authored. The Whistle Blower Protection act prohibits Thompson from testifying under oath without permission from the CDC’s director.

Thompson has admitted the he and colleagues threw away data in an effort to avoid concluding that the MMR vaccine raises autism risks in children. His testimony would surely be stunning to the CDC — where he is still employed. His bosses can keep him away from court citing his signed non-disclosure agreement with the agency. Thompson’s testimony would incriminate many more CDC employees — not to mention the major negative financial implications. Will we see any justice in this case?