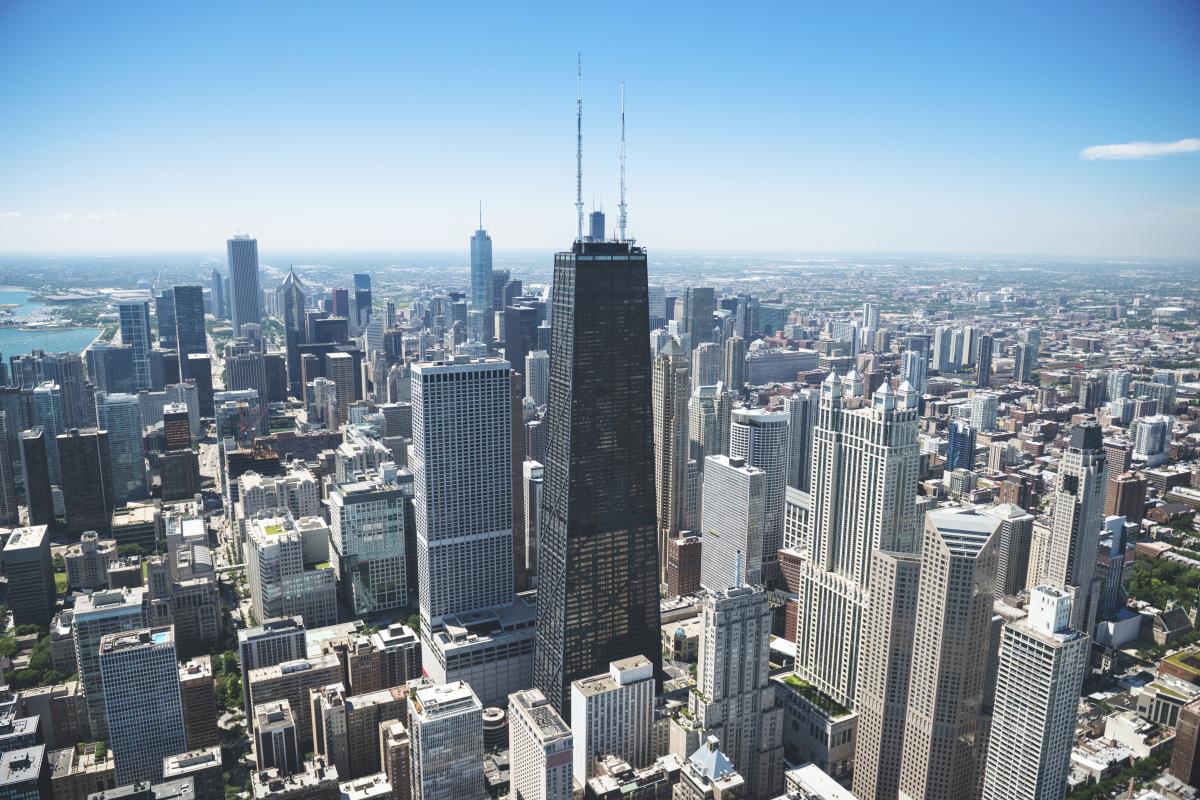 Tons of buses have just arrived in Chicago loaded with anti-Trump protesters. These are paid protesters working for George Soros’s project MoveOn.org, and they are setting up to put on quite the show. Will it be a false flag attack to help declare martial law? That could put Trump out of the White House. The revolution they are fighting to bring is not for the American people, it’s for the establishment.

To make matters worse, universities are allowing their students to walk out and join the protests against Trump. Protests are basically being promoted by college professors to follow the world leaders against Trump. There is a video that shows the streets of Chicago lined with buses on both sides, for multiple city blocks. The magnitude of upcoming Chicago protests is about to multiply, there may even be more buses en route. Is there a good reason behind President Obama sold his Chicago residence?

Chicago was predicted to be the next site of a false flag attack, with specific goals in mind. Jeff Joe Black, of We Are Change, exposed some information prior to being found murdered in an unsolved homicide. Black disputed Rahm Emanuel’s running for mayor of Chicago because he feared Emanuel was placed there to facilitate a false flag attack. Emanuel should not have been allowed to run for Mayer of Chicago because he failed to meet residency requirements.

Videos from Jeff Joe Black and Chicago authorities put together some chilling information. Black allegedly told a story where Chicago would become the site of a massive false flag operation that would prove to be the catalyst to martial law. Black expected Chicago to see a massive wave of house to house gun confiscations. He also urged that this would lead to the implementation of full scale martial law, and possible World War 3 in the Middle East. Many believe Black was murdered for exposing what he considered to be the next 9/11.

Rahm Emanuel is a known Mossad operative. His place in Chicago is highly questionable given his lack of eligibility to be Mayor. Reports of a Chicago false flag may have some validity given the current climate. While we don’t know the magnitude of what we will see in Chicago just yet, the speculation is discomforting. Could the obscene amount of buses that are filled with paid protesters converge with college walkouts to burn the city down? While that might delight George Soros, Chicago residents should not destroy their own city nor allow any protesters to do so.