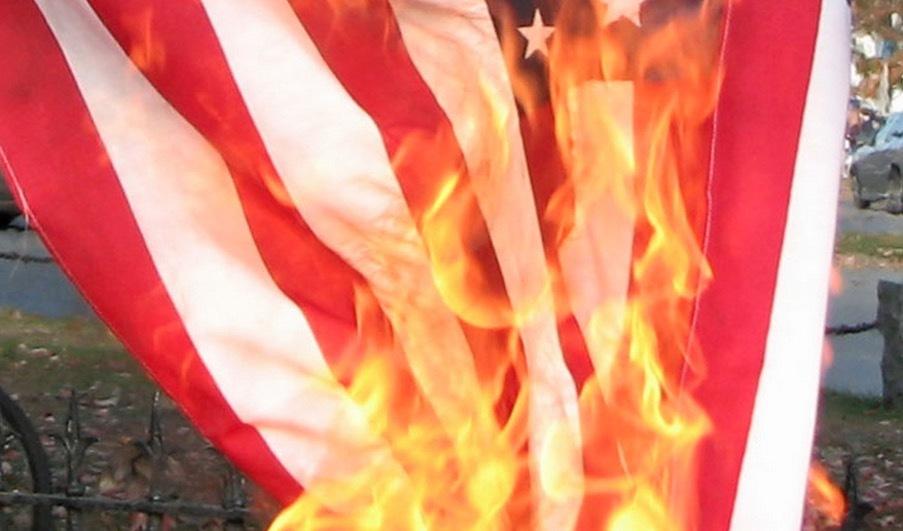 When Donald Trump told the world that he might refuse to accept the election results, outrage ensued among the media and Clinton supporters. Trump was worried about a rigged election and he had enough evidence to be concerned. The left was very dissatisfied that Trump would jeopardize our current democratic voting process. However, now that the election has passed and the results are in, leftists are changing their tunes.  Since her loss, Clinton’s Marxist supporters have fighting back against the system with a petition on the George Soros funded Change.org website. As soon as the election results were in, the petition was launched to sway the Electoral College into making Hillary Clinton President on December 19th.

The Electoral College will meet and certify that Donald Trump is the President of the United States on December 19th. Our constitution hasn’t changed and Trump will be in position to take charge. Many are unable to understand this, they are lighting up the press and social media to push Electors of the Electoral College to cast their ballots for Clinton. If the outcome does however get changed, civil war would be expected. But aren’t the Marxist Progressives longing for civil war? The petitions have reached 2.2 million signatures out of a set goal to reach 3 million. Surely Donald Trump could amass 3 million signatures in a timelier manner, so what’s the point?

Did globalists see the election as a win/win situation?

Globalists refuse to relinquish their power structure; they will use any means necessary, including their absurd amount of available funding, to accomplish the power grab they were going to receive with a Clinton presidency. Post-election protests are on the rise nationwide. They have already caused disturbances in the streets of Portland, Los Angeles, New York and virtually every city in between. The protesters are too blind to see that they are all pawns in a globalist chess match. The protests are not spontaneous and organic as suggested by the leftist media. They are well planned, organized and well-funded by the powers that be.

These are very dangerous times for America. We cannot underestimate the criminality of the Clinton cabal, supported by foreign big money interests. Wikileaks has slowly been painting the picture of just how deep the organizational structure of the cabal goes. Those involved will continue to be exposed, but have no intentions of going down quietly. We are on the brink of a manufactured civil war. The US has been divided by special interests deceiving the American people, and now the globalists are taking position to conquer.