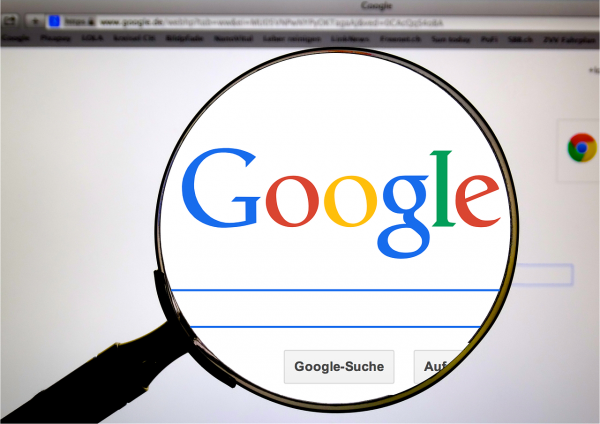 Following Donald Trump’s victory over Hillary Clinton in the 2016 presidential election, the liberal mainstream media rushed to find any reason at all to explain why they were all so wrong about who was going to be victorious. Instead of accepting the fact that their polls were wishful thinking and that they were completely ignoring Middle America, they tried to blame the voters and conservative journalists.

Melissa Zimdars, a professor at Merrimack College, found fault in the news stories that showed just how corrupt Hillary Clinton, her campaign and the entire DNC have been. Instead of acknowledging the truth that the alternative media has been revealing during the course of the entire presidential campaign, the leftists tried to deny facts and pass the buck.

Zimdars went even further, compiling a list of “fake” news outlets, which just so happen to be comprised of conservative publications that are critical of liberal ideologies. It’s hard to imagine that is a coincidence and it has a lot of dangerous implications for the future.

Along with her list of “fake” news outlets, Zimdars writes, “Even typically reliable sources, whether mainstream or alternative, corporate or nonprofit, rely on particular media frames to report stories and select stories based on different notions of newsworthiness. The best thing to do in our contemporary media environment is to read/watch/listen widely and often, and to be critical of the sources we share and engage with on social media.”

Now Google has followed Zimdars’ lead and is doing their best to suppress “fake” news, which means that a Google search will not bring back unbiased search results. Instead, those who continue to use the search engine will be subjected to the liberal bias in every news story out there. It is completely ridiculous that news with a left-leaning voice is considered legitimate while news with a right-leaning voice is considered fictionalized.

This is why the globalists lost the election and this is why the leftists are losing the cultural war. The average American values truth over emotion and that is what will certainly turn them against the likes of Google and the other anti-conservative corporations that desperately want to push liberal agendas.

Now more than ever, people need to understand that alternative media is the only media worth listening to. The mainstream news has been so corrupted and so incorrect about this entire year, so how are they the reputable ones in any way? They’re not and they shouldn’t be treated as though they are. Zimdars needs to take a long, hard look in the mirror and accept that.