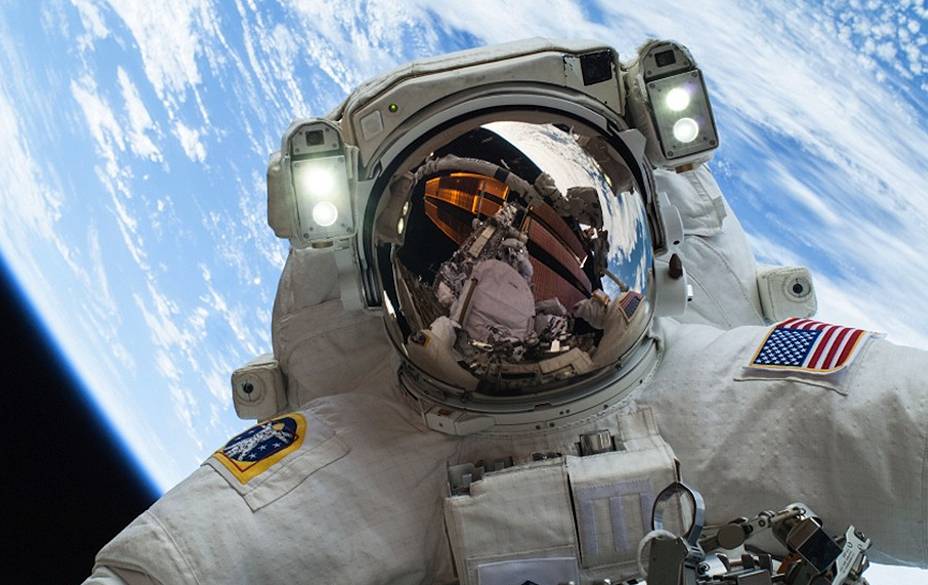 (BigGovernment.news) President-elect Donald J. Trump wants to make NASA great again, and he will do that in part by scrapping the space agency’s highly “politicized” research on so-called “climate change.”

As reported by Britain’s far-Left Guardian (whose editors no doubt hate the idea of a Trump presidency to begin with), Trump’s plan is to refocus the agency’s mission on space, not “politicized research” regarding a phony ‘issue’:

Nasa’s Earth science division is set to be stripped of funding in favor of exploration of deep space, with the president-elect having set a goal during the campaign to explore the entire solar system by the end of the century.

This would mean the elimination of Nasa’s world-renowned research into temperature, ice, clouds and other climate phenomena. Nasa’s network of satellites provide a wealth of information on climate change, with the Earth science division’s budget set to grow to $2bn next year. By comparison, space exploration has been scaled back somewhat, with a proposed budget of $2.8bn in 2017.

Bob Walker, a senior Trump campaign adviser, said there was no need for Nasa to do what he has previously described as “politically correct environmental monitoring.”

“We see Nasa in an exploration role, in deep space research,” Walker told the Guardian. “Earth-centric science is better placed at other agencies where it is their prime mission.

“My guess is that it would be difficult to stop all ongoing Nasa programs but future programs should definitely be placed with other agencies. I believe that climate research is necessary but it has been heavily politicized, which has undermined a lot of the work that researchers have been doing. Mr Trump’s decisions will be based upon solid science, not politicized science.”

That is exactly right. NASA is a space agency, not an earth-and-weather-study agency, and if we’re going to spend money to fund it, that’s what the agency ought to be primarily doing – studying and researching space.

What Trump ends up doing or not doing in regards to “climate change” is still a matter of speculation given that he has not yet taken office. He has pledged to abandon the expensive and virtually meaningless Paris climate accords that learned men and women without a political agenda see as worthless. So there is that.

But his early decision, apparently, to re-task NASA with its founding core mission is more evidence that a businessman president is likely to have profoundly positive effects on the federal bureaucracy, on behalf of the American workers who fund them.