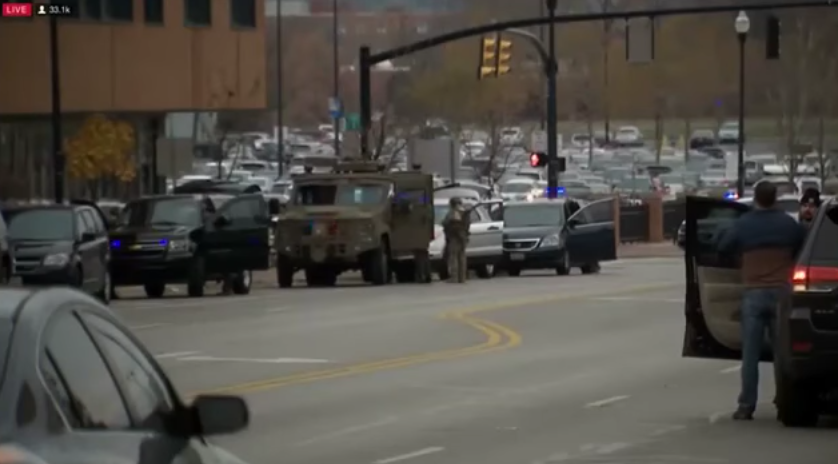 Columbus Ohio Police Chief Kim Jacobs told reporters Monday “We have to consider that it is” a terrorist attack. Jacobs elaborated police “engaged the suspect and eliminated the threat.”