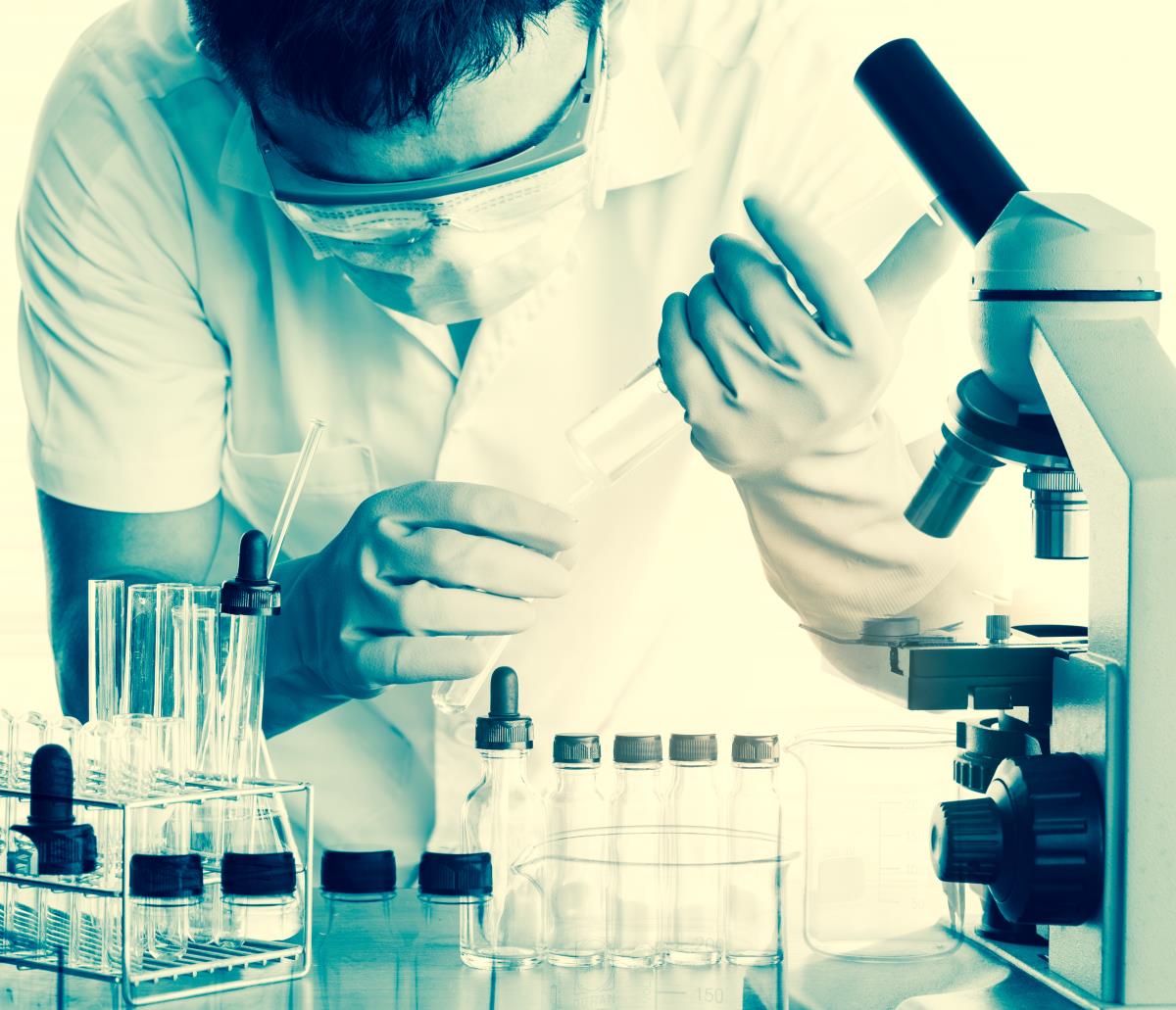 The President’s Council of Advisors on Science and Technology has put together a new report which advises outgoing President Obama to revamp the nation’s bio-defense strategy. Threats posed by CRISPR, among other advanced bio-technologies, are a legitimate catastrophic threat to the United States. The Executive office needs to enact meaningful preventive measures against the threat of bio-terrorism, according to the report.

In a letter handed to President Obama, the council admits to the ongoing growth of biotechnology and warns that it holds a serious potential for destructive use. The council is asking President Obama to develop a new bio-defense strategy that would mitigate current threats. Advisors have also suggested that the President should receive regular updates on relevant developments.

Over the coming years biological threats will change substantially. Molecular biologists, microbiologists, and virologists anticipate such change in ways both predictable and unpredictable. The US Government’s strategy on bio-terrorism needs to change in order to stay relevant to the rapidly developing advancements. Council would like to see a new strategy implemented within the next six months and a budget of $2 billion in funding in order to accomplish the goal. Experts say the current strategy is insufficient and uncoordinated and that an entirely new entity devoted to bio-defense is in order.

There is growing fear that nefarious forces will use advanced bio-technologies to spread powerful new viruses, or create drug-resistant pathogens. CRISPR’s gene editing tool can alter a gene’s function and disrupt a person’s biology; this could boost a virus’ ability to spread. Other fears drawn up by the possibility of bio-terrorism suggest that a bio-engineered pest could wipe out a nation’s supply of stable crops.

The Oxford’s Global Priorities Project published a report earlier this year citing the potential for a human instigated pandemic to wipe out at least 10 percent of the human population. Many of the blueprints required to unleash such disturbing forms of bio-engineering already exist. More than a decade ago, futurist Ray Kurzweil and technologist Bill Joy lashed out at the US Department of Health, calling them extremely foolish for publishing the full genome of 1918’s influenza virus. Concerned scientists also spoke out more recently when the science journal Nature published a gain of function study which explained how the bird flu can be mutated to create something even more deadly.

Obama’s advisors do have reason to be worried about the potential threats. As of now, it is unclear who Donald Trump will appoint to his Council of Advisors on Science and Technology. Hopefully counter bio-terrorism recommendations will make their way into Donald Trump’s administration.