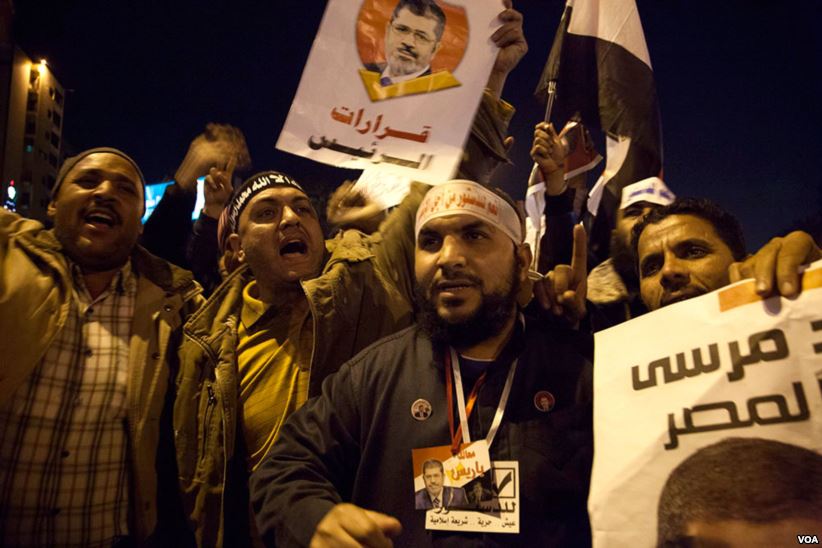 Twitter has been a source of controversy for the past year or so for due to the fact that they keep making questionable decisions in regards to free speech. While Twitter, as a privately-owned business, has the right to do whatever they want within the confines of their social network, it is extremely disingenuous to portray itself as being a voice for everyone, when in reality it is merely a voice for those who believe in the liberal agenda.

There is no better example of this being the case than Twitter banning conservative journalists like Milo Yiannopoulos while allowing radical Islamic extremists to push their agenda freely. Recently, this reached a new level of corruption when a terrorist organization known as the Muslim Brotherhood was verified by the company in order to deem them as legitimate. While this may sound like a minor issue — and in the grand scheme of the world, it definitely is — it serves as the first step of many in creating problems for the conservative movement.

Lukas Mikelionis of Heatstreet reports, “The Muslim Brotherhood account, however, has been openly aligned with another designated terrorist organization — Hamas — which seeks the destruction of Israel and the Jewish people and has been linked to numerous terror attacks. Back in April, Twitter shut down accounts associated with Hamas. The now-verified Muslim Brotherhood account once compared Israel to South Africa’s apartheid system.”

An organization like Twitter, which is well respected among impressionable millennials, treating the Muslim Brotherhood as a group that is worth honoring is twisted. It promotes the idea that radical Islam is something that should be celebrated, when in reality it should be treated as one of the world’s greatest threats.

The Regressive Left needs to accept the fact that there are members of the religion of Islam that are not peaceful people. There are Muslims in the world that want to enact Sharia Law all over the planet and that is a direct threat to democracy. Twitter should be doing more to promote freedom and American values and less to defend the reputations of terrorists. They aren’t legally required to do so, sure, but that doesn’t mean that they shouldn’t be doing just that.

It is time for our country to come together — now more than ever, this is clear — and a lot of that has to do with pointing out who the true enemies of freedom are. These Muslim extremist groups definitely are.