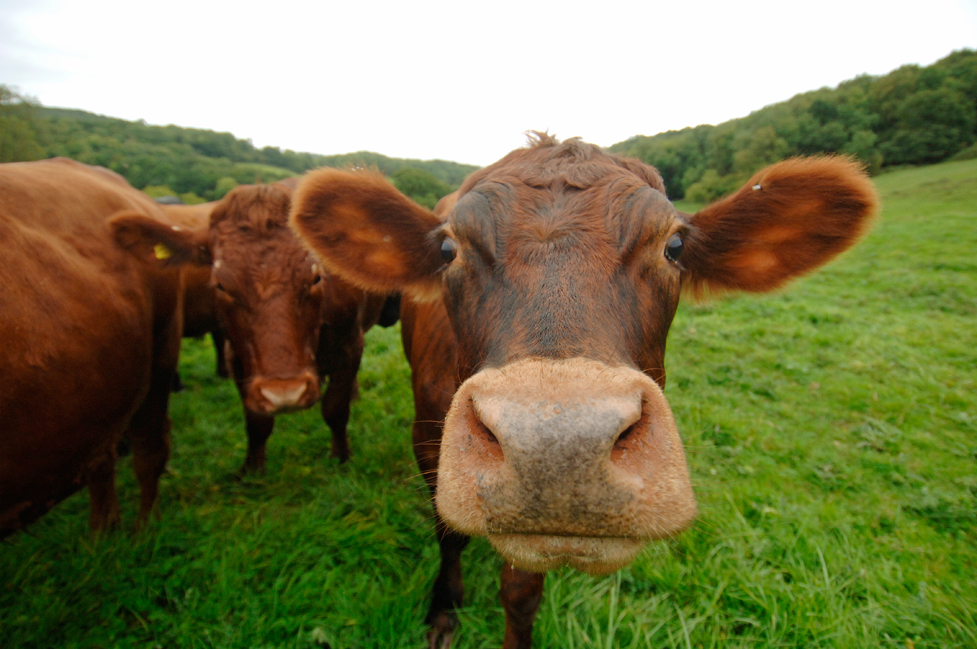 (BigGovernment.news) Sometimes, they say, the truth is stranger the fiction. This is one of those times.

Earlier this week Left-week kook Democrats who rule California actually voted to begin regulating cattle flatulence as a means of “combatting global warming.” Cow farts, these idiots believe, are big contributors to the death of the planet.

It isn’t enough to drive so many businesses and even entire industries out of the state of California to the benefit of states like Nevada, Arizona, Colorado and Texas. The Marxist Progressives who control California (having recently won a  supermajority in both houses), want to penalize those who are left.

They’re starting with dairy farmers — but only God knows who’s next on their hit list.
He goes on to note, correctly, that the many thousands of rules the insane Leftists who have a supermajority in both legislative chambers in the state have already placed on the agriculture industry are stifling, making farming in California – which grows much of the nation’s food – more expensive. Now, he says, that just got worse, and for the most ridiculous of reasons.

This obsession with attempting to control the uncontrollable — the weather, and in particular, the temperature — isn’t new.  When I was in 8th grade, and Jimmy Carter was president, Newsweek had an ominous picture on the cover, warning of the looming ice age.

Even though the so-called “science” of global cooling-turned-global-warming has never been able to stand on it’s own — there have been multiple scandals, from manipulation of official temperature data to outright whole-cloth fabrication in the case of the hockey stick graph — that hasn’t stopped California from seizing more and more control over everyday Californians, be they business owners, or in this case, dairy farmers and cows.

Somehow now, thanks to this goofy new law, dairy and cattle farmers are to take extra measures to control or limit cattle farting and belching. Somehow. Because the planet:

So, the question I’m sure on everyone’s minds is—How do you do this?  How do you capture the flatulence which is gas without inadvertently catching the solid waste excreted?

Do you create some kind of “cow hoodie” to capture the errant gases that escape from both ends?  Just imagine trying to do that with your family dog.  Not likely to happen even with the smallest of creatures.  And these animals easily weigh 600-1,000 lbs.

And how exactly is the government going to regulate compliance with this new dictate?

The chances are excellent that none of the brainiac Leftists in the state Assembly or Senate have thought about this. They most likely just thought up the new requirements and passed them, leaving cattle farmers to decide how best to comply.

What Donnelly and others believe will happen is that more farmers will simply leave the state. That’s too bad, he says, because California is home to some of the most fertile farmland in the world, if not the most fertile. But it won’t produce anything if it’s not being used.

He also notes that California wants to secede from the Union because another insane Leftist, Crooked Hillary Clinton, lost to Donald Trump (who wants to send all those illegal aliens the California elite are exploiting back to where they came from).

“In order for California to secede from the union, 38 states would have to approve,” he wrote. “After bone-headed moves like this latest law regulating cow flatulence, maybe the legislatures of all those states will simply decide to kick crazy California to the curb with a unanimous ‘Good Riddance’ vote.”