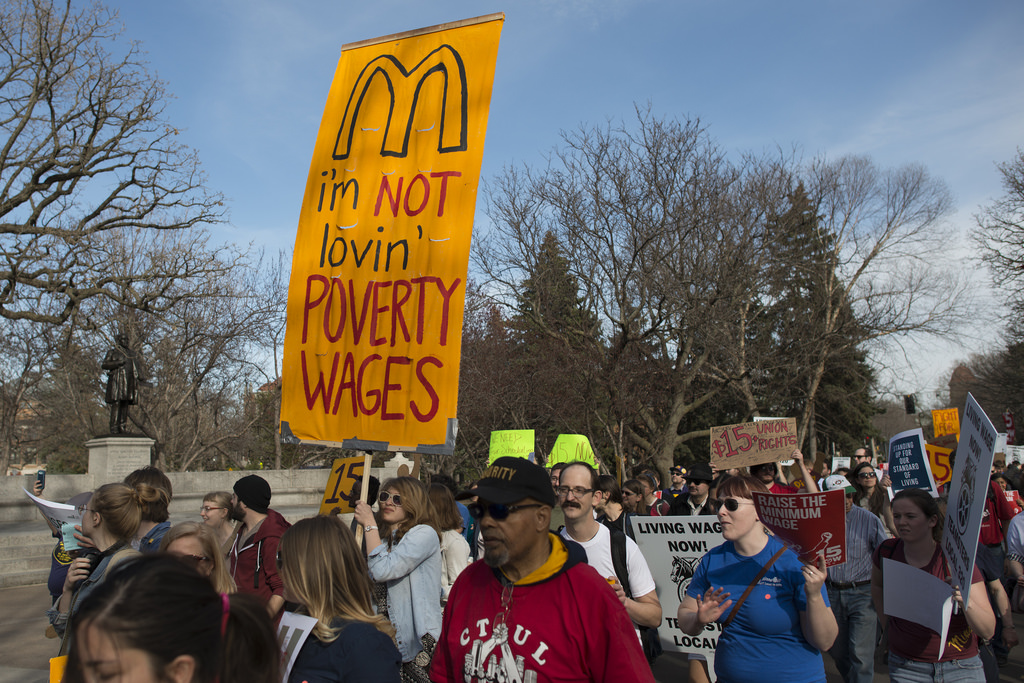 Step foot on a college campus and you will immediately see that millennials fall into two very distinct categories. There are those who are on campus to get an education, expand their worldview and prepare themselves for the future. That group of people should give us all hope for the future. Then there’s the other group. These are the people who are perpetually offended by everything. They are on campus in order to have something to tweet about aside from receiving a degree in Gender Studies or Feminist Theory.

So what led to this rising influx of special snowflakes invading college campuses across the country? There are a few theories.

Kyle Schnitzer of The New York Post writes, “Researchers looked at four national studies using 23 years of data, where in 1988, 46% of mothers in middle-class families used spanking as a form of discipline for their children. However, by 2011, the number of moms still using spanking as a form of punishment dropped to 21%, in part because mothers started using time-out as a way to punish their children.”

While there are likely a number of mothers who simply don’t believe in physically punishing their children, sometimes corporal punishment is necessary in order to send a message to children who just cannot behave. If people do not pay for the consequences of doing something wrong, then there is no reason for them to not continue doing whatever they want to do.

In that way, one could surmise that it’s actually dangerous for the planet to not punish your children when they misbehave. That has what has led the millennial generation to becoming so self-entitled and sensitive. Most of these crybabies were never told “No,” as children — which has led to them having difficulty accepting that the world doesn’t revolve around them.

Perhaps these parents should start spanking their children now — as teenagers — in order to reverse the negative effects that they have instilled upon the rest of the population that now has to deal with their oversensitive kids. They still may disagree with the method, but after seeing the repercussions, it’s hard to deny that it should be done.