Sen. Lindsey Graham is right: Someone should be fired over Littoral Combat Ship fiasco 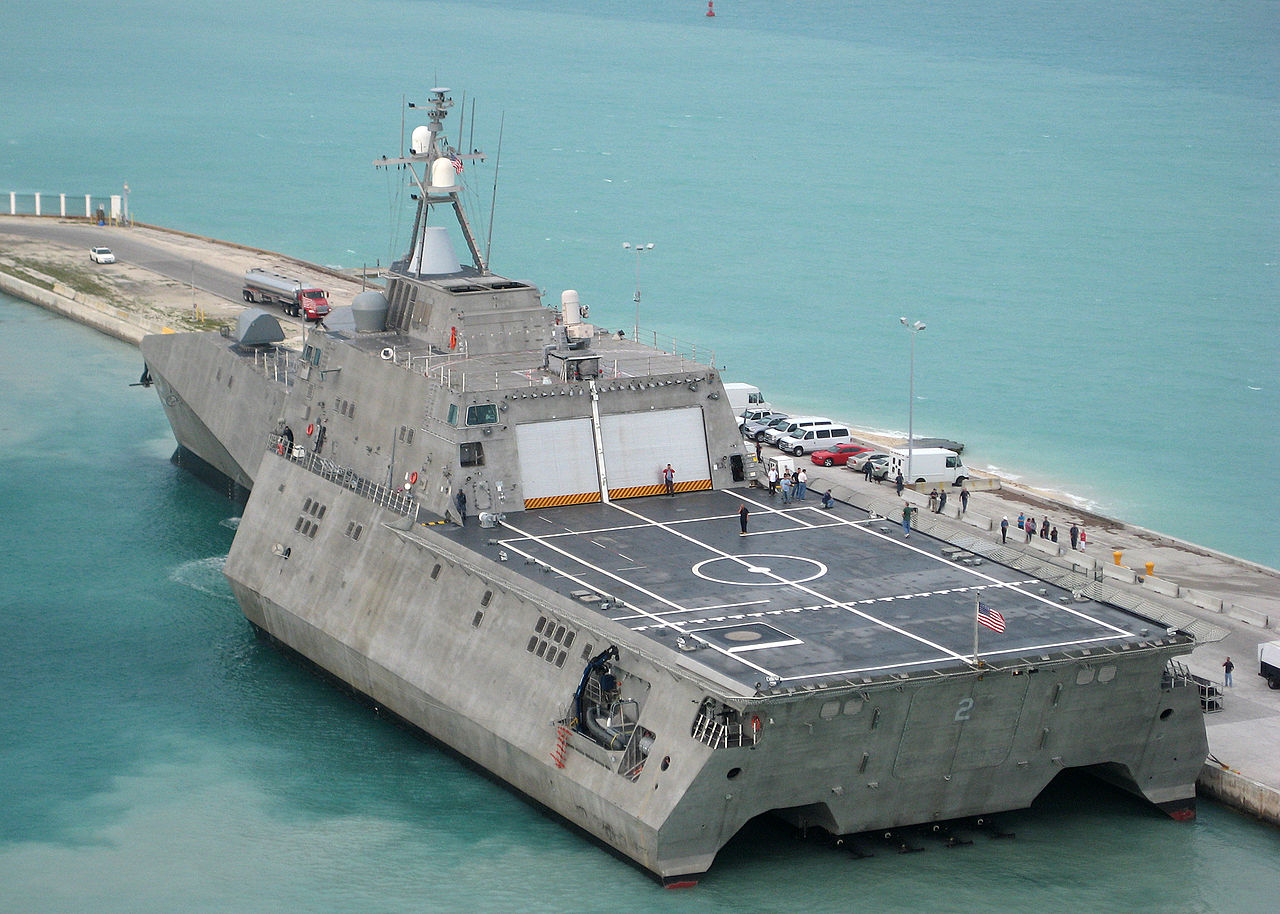 (NationalSecurity.news) Last week the Washington Examiner reported that the much-ballyhooed Littoral Combat Ship, a project begun in 2004, has doubled in cost-per-ship, is suffering major delays and cannot even perform the Navy’s basic requirement of spending 30 days at sea.

To call this unacceptable is an understatement.

The Navy’s Littoral Combat Ship program is behind schedule, hundreds of millions over budget, and incapable of conducting most of the basic missions it was intended to carry out. Senators on Thursday said they wanted to know why.

“Like so many major programs that preceded it, LCS’s failure followed predictably from an inability to define and stabilize requirements, unrealistic initial cost estimates, and unreliable assessments of technical and integration risk, made worse by repeatedly buying ships and mission packages before proving they are effective and can be operated together,” said Senate Armed Services Chairman John McCain, R-Ariz., told Pentagon witnesses during a hearing.

Sen. Lindsey Graham, R-S.C., was more blunt. “The process is completely broken. If you want this to stop, somebody needs to get fired.”

The current fleet of eight ships “have a near-zero chance of completing a 30-day mission, the Navy’s requirement, without a critical failure of one or more seaframe subsystems essential for wartime operations,” said Michael Gilmore, the Pentagon’s Director of Operational Test And Evaluation.

“The miracle of the LCS didn’t happen,” said Paul Francis of the Government Accountability Office. “We are 26 ships into the contract and we still don’t know if it can do its job.”

Incredibly, Navy officials – in and out of uniform – maintain that they’re on top of the problem and that fixes are on the way. “We are doggedly pursuing solutions that will improve operational availability of the ships and you have my assurance that these are never far from my mind,” said Vice Adm. Thomas Rowden, head of Naval Surface Force Pacific.

To be as blunt as Sen. Graham, that’s not good enough, admiral.

Congress has some blame to share here for being less than attentive and failing, too, to provide proper oversight. McCain admits as much.

But it is Graham, himself an Air Force Reserve officer, who has hit the nail on the head: If we want this to stop, somebody needs to get fired. And maybe even investigated.

The LCS is the Navy’s version of the Air Force’s F-35 fighter, which is also grossly over-budget and which has regularly failed to perform as planned. These programs are among the most expensive ever for the Pentagon, but for some reason no one who can fix the problems seems interested enough to do so. Rather, more good taxpayer money is being thrown after bad, the problems persist, the weapons platforms continue to underwhelm, and yet no one is ever held to account.

The incoming Trump administration has a lot of work ahead on a range of issues, but fixing the Pentagon’s absurdly broken acquisition system ought to be a priority. We simply cannot properly defend ourselves with “gee-whiz” weapons platforms that don’t work and, likely, will never work. Those programs should be ended immediately, back-up programs ramped up and launched, and those in charge of the failed programs held accountable.

Graham is right; unless that happens, nothing will change.