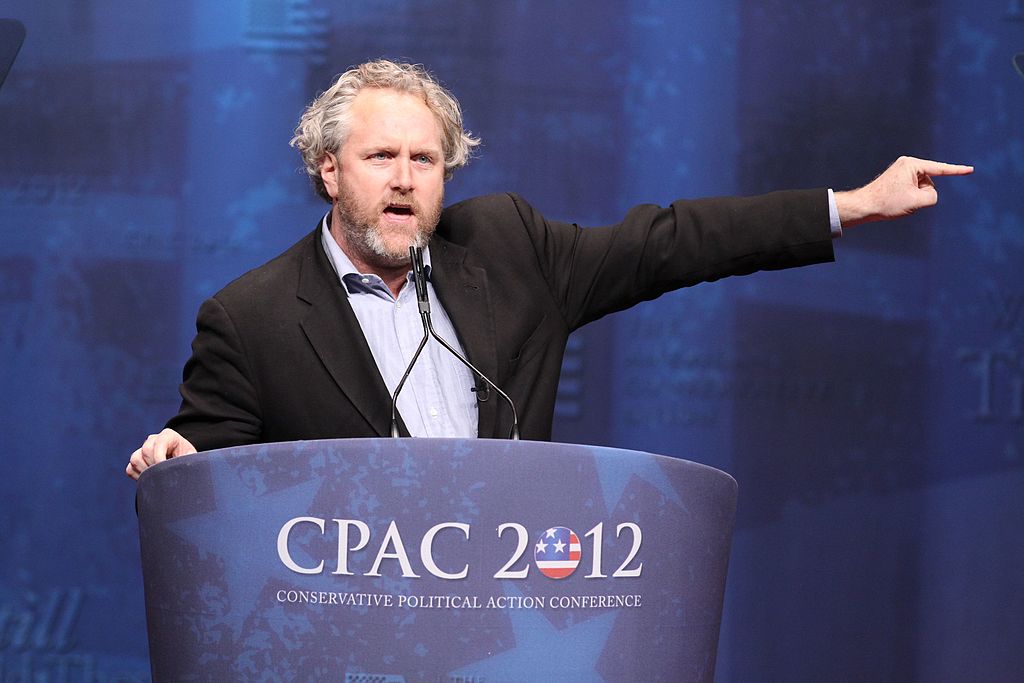 Andrew Breitbart is one of the most important figures in the recent conservative movement. The New Media icon helped promote truth in journalism in a manner that very few were at the time and we are certainly missing his presence today. Perhaps most frequently referenced as the man responsible for exposing Anthony Weiner’s sexual exploits, it has recently been discovered that Breitbart knew that there were other skeletons floating around in the closets of the Democratic Party.

A year before his mysterious death — which was eventually ruled as heart failure — Breitbart posted a tweet that criticized Podesta’s moral decisions and accused him of being involved in underage sex slavery.

Douglas Ernst of The Washington Times reports, “Social media speculation of a sex-trafficking ring in the nation’s capital has burned up social media sites for weeks. Complicating matters is Hillary Clinton campaign chairman John Podesta’s decision not to comment on anything WikiLeaks-related for months. Explosive claims by Internet sleuths, which were prompted after reading stolen documents belonging to Mr. Podesta, have been derided as ‘viciously phony’ by Fox News’ Howard Kurtz.”

Considering just how far the Democrats were proven to go in order to keep their twisted pasts hidden, it isn’t out of the question that they were somehow responsible for Breitbart’s death. Whether we like it or not, Soros and Podesta are powerful individuals that have the ability to make people that threaten to expose them disappear. There have been far too many instances of their political opponents perishing in mysterious ways for it to be a series of coincidences.

During a day and age when so many people are debating over the legitimacy of news, it’s a crying shame that people like Breitbart are disregarded as conspiracy theorists when they are among the few people who are actually reporting the truth. It’s unfortunate that Breitbart isn’t around today to see the strides we have made in getting the conservative movement to the mainstream, but there is no doubt that he is still cheering us on.