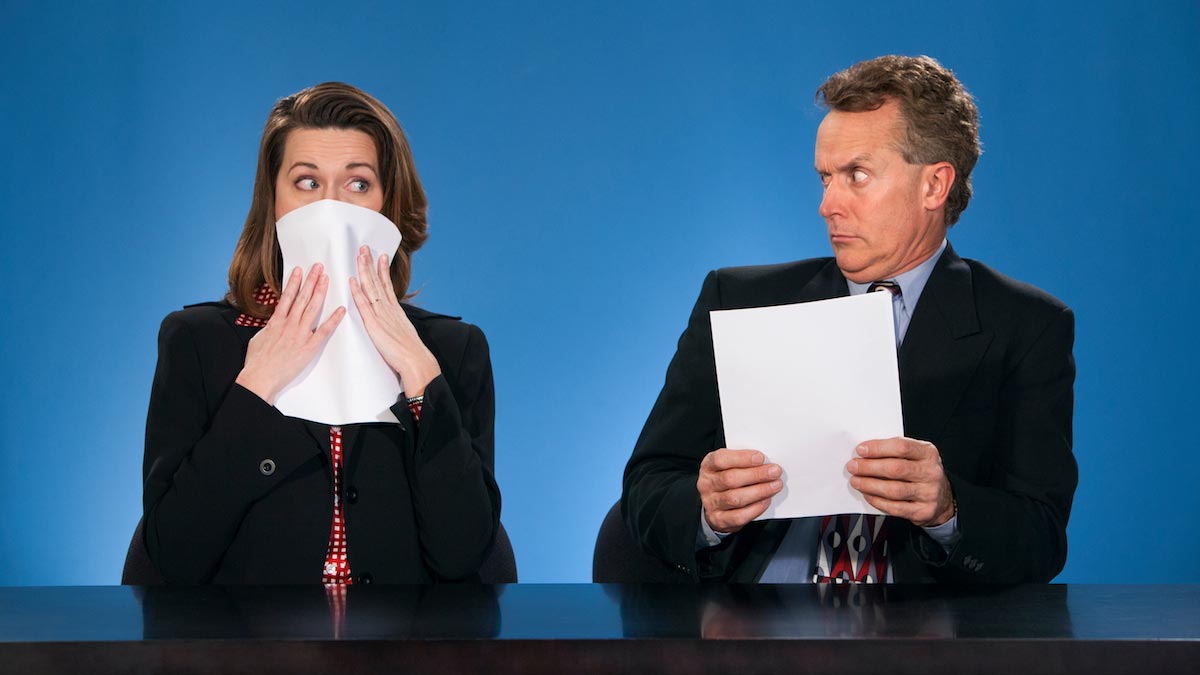 The lying “mainstream media” is actually the dying fakestream media, and extinct organizations like the Washington Post and CNN are going down in flames.

This 30-minute documentary reveal that the purpose of the fakestream media is to isolate the public from reality and force feed them false propaganda that serves the interests of the state.

Every “reporter” working for CNN is a pretend journalism playing a theatrical role rather than functioning as part of a free press. CNN as a whole is an anti-American propaganda hub for radical leftism. Its only real function is to tear down America and replace democracy with a totalitarian society run by the corrupt elite.

Watch my full mini-documentary here, and be sure to share widely: