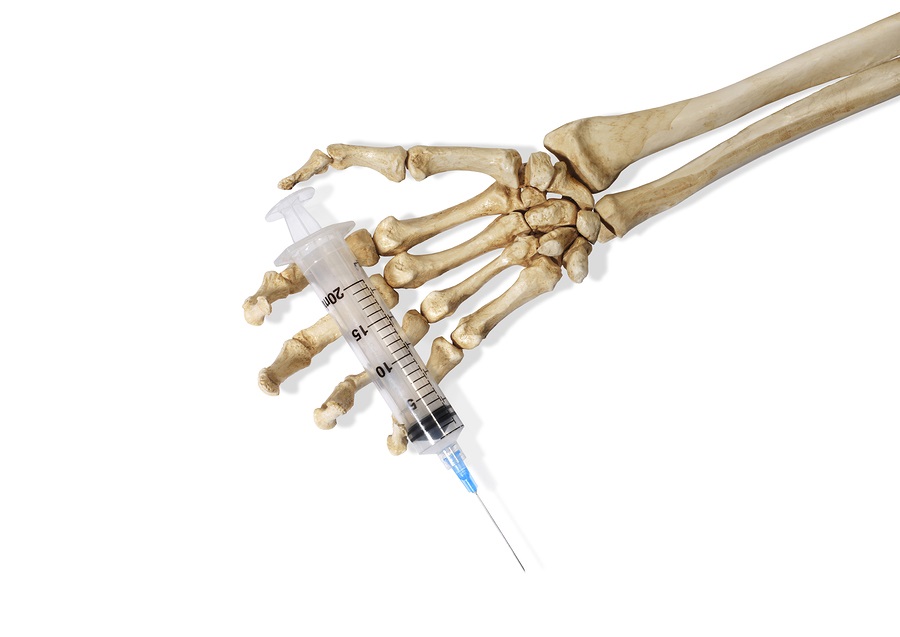 Mark Langedijk decided that his life of abject alcoholism was hopeless and no longer worth living. The Dutch man was euthanized by his general physician at his parents’ home, reports The Independent Online. According to Mark’s brother Marcel, he was killed by lethal injection on July 14 of this year, after 21 failed attempts at rehab within eight years.

“I was particularly angry at Mark,” recalls Marcel. “At first we did what most people do; help. My parents especially have done everything humanly possible to save Mark.”

The Netherlands legalized euthanasia 16 years ago for hopeless cases of “unbearable suffering.”

The news outlet quotes British Conservative Member of Parliament Fiona Bruce as saying the incident was “deeply concerning and yet another reason why assisted suicide and euthanasia must never be introduced into the UK.”

“What someone suffering from alcoholism needs is support and treatment to get better from their addiction – which can be provided – not to be euthanised,” she added. “It is once again a troubling sign of how legalised euthanasia undermines in other countries the treatment and help the most vulnerable should receive.”

It is not a solution, but in fact a bad precedent.

Clinical psychologist Dr. Greg Bottaro of the CatholicPsych Institute warns that this case sends the wrong message to those struggling with mental illness, as quoted by the CatholicNewsAgency. “By putting this out there in this public mindset, it calls into question even more the people who are in despair and it gives them greater reason to believe that it’s worth giving up,” he said.

In the U.S., five states have legalized euthanasia: California, Oregon, Montana, Washington, and Vermont. And the list of nations that allow assisted suicide/euthanasia is growing: Switzerland, Germany, Japan, Canada, Netherlands, Belgium, Colombia, and Luxembourg. Many are choosing death, citing nothing more than depression as the reason.  In Belgium, even children have the right to choose their own demise. Even though euthanasia is not legal in Britain, Neurologist and Professor Patrick Pullicino claims that when doctors in hospitals there withdraw treatment from the elderly, this equates to the assisted death of hundreds of thousands of patients, as stated by NationalRightToLifeNews.

Down the wrong path

Are we now living in the dystopian future as described by Aldous Huxley in his 1931 novel Brave New World? Unfortunately, in many ways, the answer is yes. For instance, the pervasive use of drugs to control and suppress emotions is a present day reality that was presaged in that work of fiction. Another disturbing example is the advent and ascendancy of physician-assisted suicide. In Brave New World, euthanasia is a universal imperative for all at age sixty. Such draconian measures have not been overtly enacted in today’s world, but society is creeping in that direction.

To many liberty-minded individuals, the right to determine one’s own destiny should include the right to end one’s life, especially when dealing with a dire and incurable condition, and when that condition includes severe pain and suffering. Others believe that every human life is sacred and that no one has the right to end a life. This issue is complex and involves many philosophical, religious, spiritual, societal, and moral considerations. Opinions may vary, but one thing is clear: when the decision to “pull the plug” is made by a state bureaucracy, abuses will abound. If governments can
exercise such ultimate power regarding life and death, can we really be free, or is freedom just an illusion?