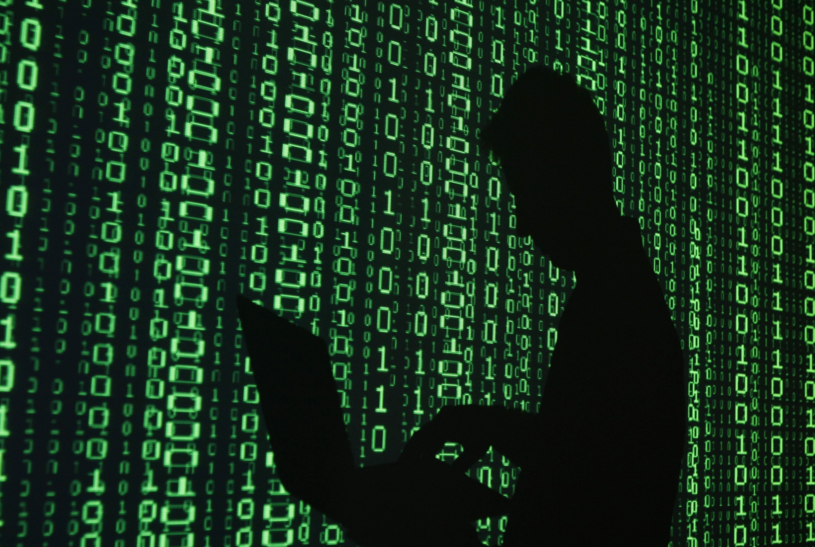 A vital Supreme Court order was set to go into effect on Thursday December 1st, which dramatically expands the surveillance power of federal agents. It’s an alteration to Rule 41 of the Federal Rules of Criminal Procedure, which softens the legal requirements necessary to obtain a search and seizure warrant. This grants the government remote access to individual’s computers and phones.

Previously, law enforcement needed to obtain a warrant from a judge located in the jurisdiction where the proposed search was scheduled to take place. Now, a warrant is considered valid regardless of jurisdiction if an individual uses technology to conceal their location. A lone authorization now has the potential to validate millions of searches on private devices.

The rule change was sought by the Justice Department, adopted by the US federal Courts, and approved by the Supreme Court on April 28th. These changes have been expedited in response to FBI evidence that was deemed inadmissible in a recent child pornography case. The DOJ and FBI refused to disclose how they legally obtained that evidence.

The modification of Rule 41 has been deemed crucial for preventing crime, although its implementation grants sweeping authority to the State. Changes with broad implications are typically debated in Congress. Since this was considered a small procedural change, the discussion was held rather by the small US Courts Advisory Committee on the Federal Rules of Criminal Procedure following the DOJ’s request to modify the rule. The Supreme Court approved the alteration.

There was a great lack of publicity regarding the effort to change the rule. This shows a deliberate effort to conceal the scheme’s potential consequences. The Electronic Frontier Foundation has been insistent on maintaining the old rule and has voiced some concerns regarding the amended version. “The Federal Rules of Criminal Procedure set the ground rules for federal criminal prosecutions. The rules cover everything from correcting clerical errors in a judgment to which holidays a court will be closed on—all the day-to-day procedural details that come with running a judicial system. The key word here is ‘procedural.’  By law, the rules and proposals are supposed to be procedural and must not change substantive rights. But the amendment to Rule 41 isn’t procedural at all. It creates new avenues for government hacking that were never approved by Congress.”