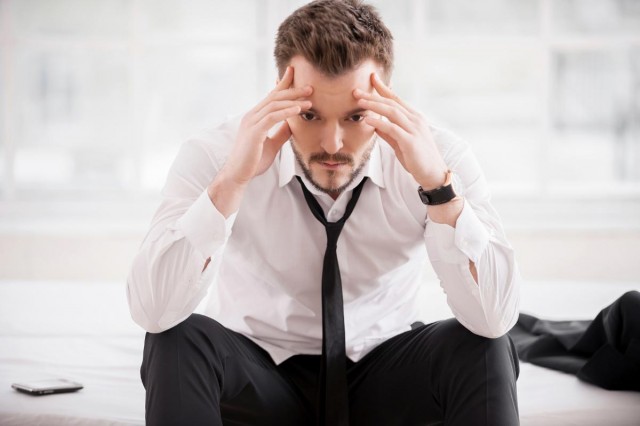 An assistant professor from the Rutgers University School of Law in New Jersey is trying to make the case that pedophilia is a mere health condition rather than a state of extreme perversion. In an op-ed published by The New York Times (NYT), Margo Kaplan argues that, if only pedophiles had the chance to come out into the open and seek help without stigma, they might better integrate themselves into normal society along with everyone else, and thus live better and more complete lives.

In Kaplan’s estimate, sufferers of pedophilia are victims of an unfair legal system in which they don’t have access to the same health services as others who suffer from mental illness, and are thus objects of discrimination. Though she doesn’t come right out and say that pedophilia should be regarded the same as, say, chronic depression, her reasoning presents a slippery slope that, if it gained traction, would potentially normalize the aberrant behavior of adults who prey on young children.

The issue of pedophilia is particularly relevant in light of recent revelations uncovered as part of the Wikileaks releases exposing Hillary Clinton’s unlawful email exchanges. Evidence in these emails of Clinton campaign manager John Podesta using common pedophilia slang in private emails and on social media, which was later linked to Comet Ping Pong and Besta Pizza, two pizza parlors in Washington, D.C., said to be owned by an individual named James Alefantis, has brought the issue to light in a major way in recent days.

A growing groundswell of interest into what many independent sleuths and others are saying is clear evidence of a massive pedophilia and sex trafficking ring directly connected to the Clinton Foundation is quickly taking over the realm independent media. Awareness hashtags like #PizzaGate are now circulating the web, and the mainstream media is in panic mode, while at the same time pushing for pedophilia’s acceptance as just another form of mental illness.

Pharmaceuticals being pushed as treatment for pedophilia

As far as what pedophiles should be allowed to do in society without fear of oppression or being treated differently than anyone else, Kaplan says the first step is to offer them support. Pedophilia isn’t a choice, she insists, but rather a disorder that stems from potentially “neurological origins.” She even attempts to make the case that pedophilia could be a factor of someone not being right-handed like most everyone else in society.

The real kicker is what Kaplan says pedophiles should be offered as treatment solutions, one of which is pharmaceutical therapy. A combination of drug medications and cognitive-behavioral therapy, she says, might just help pedophiles resist their urges and avoid committing crimes that end up barring them from both employment and acceptance in mainstream society – in other words, she wants to let pedophiles “come out of the closet,” so to speak, without fear.

While her suggestion that preliminary treatment is a better option than criminalization after a crime is committed, her verbiage and the resources she cites in the NYT insinuate that pedophiles are no different than the rest of us, and that they’re just in need of a customized approach to living. She cites a book by psychologist Jesse Bering anomalously entitled “Perv: The Sexual Deviant in All of Us” that illustrates this point.

Pedophilia is more than just a mere mental disorder; it’s an exceptionally deviant and egregious form of perversion that threatens the very foundation of our society, the youngest members of which become forever damaged when made its victims. Rooting pedophilia out of society isn’t an option; it’s an absolute requirement in any just civilization that holds as virtues goodness and decency.