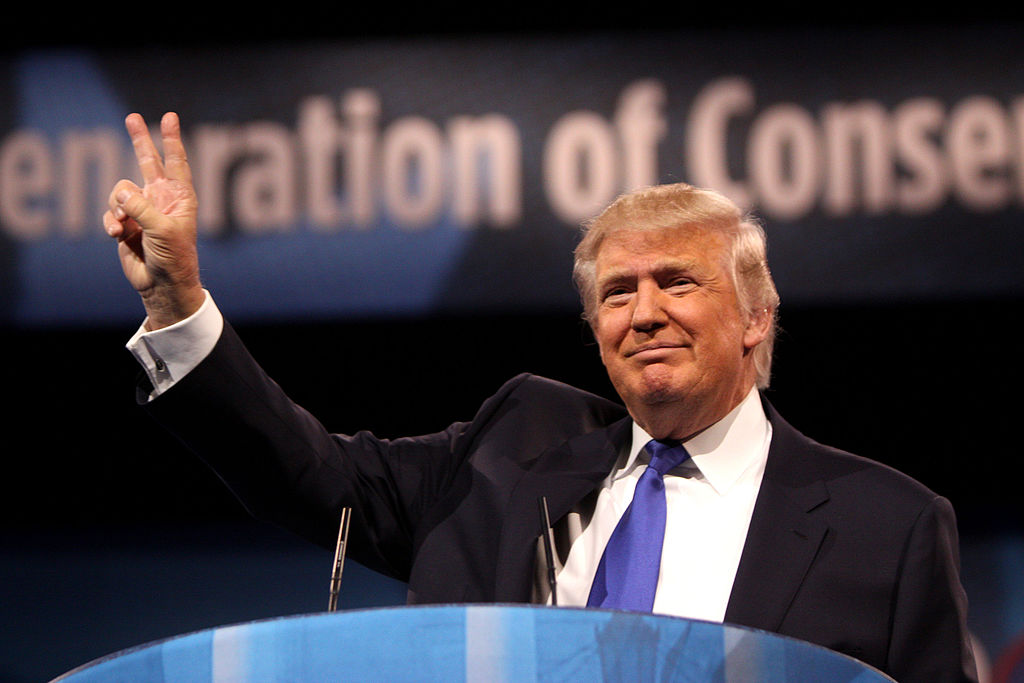 At one point, Time Magazine was a reputable publication that published news articles that were actually based in truth. Those days are long gone. Now, the magazine has become a leftist haven for lies and frankly ridiculous rhetoric about how Hillary Clinton should be the next president of the United States. It’s funny to think that just a month ago, they were complaining about conservatives potentially not being willing to accept the results of the election, and now they are the ones not being willing accept those very results.

Furthermore, they are now trying to reject anything and everything that even considers criticizing their warped worldview. They’ve lost their minds completely — and now they’re even adopting conservative ideals in order to push a leftist agenda, but only because they clearly don’t know what they’re talking about.

Mark Weston of Time Magazine reports, “The approximately 65 million Democrats who voted for Hillary Clinton should pledge that in the future if a Republican wins the presidency with fewer votes than a Democrat for the third time in our era, we won’t pay taxes to the federal government. No taxation without representation!”

It’s humorous that after all this time — all of the years of rejecting the libertarian belief that taxation is theft — leftists are now threatening to not pay taxes in order to fight back against the government. When the libertarians and conservatives of the world spoke out against increased taxes, they were called racists and bigots by the very people who are now demanding that nobody who voted for Hillary Clinton have to pay taxes. It doesn’t get any more absurd than that, yet that is what is happening.

This is simply par for the course when it comes to the Regressive Left, though. Their beliefs bounce around as they become convenient for them. They are not based on any actual integrity. That’s why they continue to push ideas that directly conflict with other values that they claim to have. These people have lost what little minds they have left. No other explanation can accurately explain what is happening here.

Regardless, we should all try to convince these people that their boycott is the correct thing to do. In time, perhaps everyone will come around to the belief that taxation really is theft and then we will all be able to live our lives freely without worrying about intervention from the federal government. Is it likely? No. Should it still happen? Definitely.