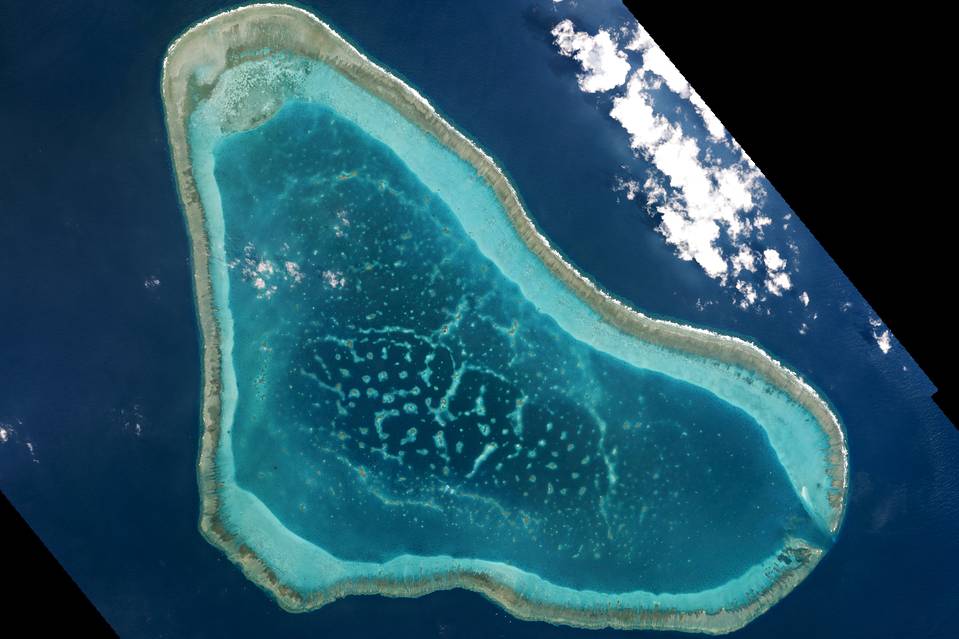 Trump’s presidential transition office confirmed that the phone call took place. “During the call, the leaders established a clear sense of mutual respect for one another, and President-elect Trump stated that he believes the two leaders will have one of the strongest relationships for both countries moving forward,” it said in a statement, as reported by the Los Angeles Times.

The reality is, however, the Chinese leader does not really appear to want improved relations. That’s the only way to explain why he would ramp up tensions in the South China Sea ahead of Trump’s formal inauguration next month.

As reported exclusively by Reuters yesterday:

China appears to have installed weapons, including anti-aircraft and anti-missile systems, on all seven of the artificial islands it has built in the South China Sea, a U.S. think tank reported on Wednesday, citing new satellite imagery.

The Asia Maritime Transparency Initiative (AMTI) said its findings come despite statements by the Chinese leadership that Beijing has no intention to militarize the islands in the strategic trade route, where territory is claimed by several countries.

AMTI said it had been tracking construction of hexagonal structures on Fiery Cross, Mischief and Subi reefs in the Spratly Islands since June and July. China has already built military length airstrips on these islands.

“It now seems that these structures are an evolution of point-defense fortifications already constructed at China’s smaller facilities on Gaven, Hughes, Johnson, and Cuarteron reefs,” it said citing images taken in November and made available to Reuters.

“This model has gone through another evolution at (the) much-larger bases on Fiery Cross, Subi and Mischief reefs.”

Satellite images of Hughes and Gaven reefs showed what appeared to be anti-aircraft guns and what were likely to be close-in weapons systems (CIWS) to protect against cruise missile strikes, it said.

China began to seriously expand its military presence in the South China Sea during the Obama administration, which did not ignore the actions but also did not seek a more aggressive stance against Beijing’s attempt to dominate a vital trade waterway.

What will the incoming Trump administration do? What strategy will it adopt in the face of this obvious rejection of the desire to “cooperate” with the U.S.? His foreign policy and national security team seems to suggest that he will take a much harder line with the Chinese, and that is precisely what needs to happen. It is not realistic for the U.S. to actually target these weapon systems because the Chinese would consider that an act of war, despite the fact that the “islands” where they have been placed are not really Chinese soil. But navigating the South China Sea a) as if those islands did not exist, and b) with the intention of fully responding to any armed attack from a Chinese island on a U.S. warship, are things the Trump administration should consider.

China is acting in its own self-interests and has no real intentions of “cooperating” with the U.S. Fine; nations do that and great powers do so with more abandon than lesser powers. But the United States cannot simply ignore what the Chinese are doing in the South China Sea any longer. It is too vital of a waterway to simply ignore the fact that one country is militarizing it with the clear intent to control what passes through it.

The Trump team has another “weapon” in its arsenal, too: Trade. The Chinese sell hundreds of billions of dollars worth of goods to us each year, and do so at a huge surplus. Evening up this playing field or leaving China with the possibility that the U.S. market could be closed to them altogether is a powerful signal to send without having to fire a shot. The message would be: Stop militarizing the South China Sea immediately or prepare to eat your manufacturing base (and deal with the social chaos of massive unemployment).