World’s largest nature park is being built in Dallas 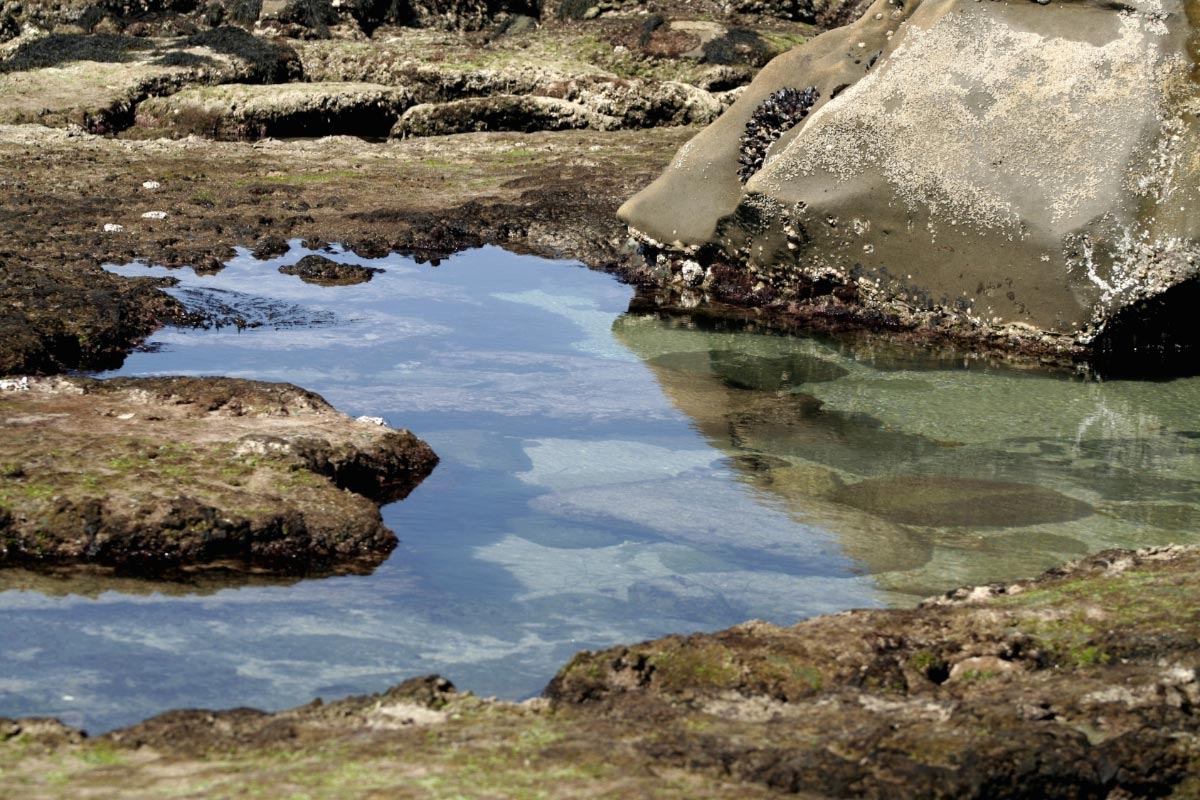 Texas’s reputation of having the biggest of everything just got a major boost with the announcement that the world’s largest nature park is to be built in the city of Dallas.

The years-in-development park project has not received much publicity so far, partly because it is actually the result of a tying together of several independent projects, and many details have yet to be worked out.

The park project is located in the Trinity River Corridor watershed.

“The important piece of this vast watershed extends from where the main stem of the Trinity River starts, just upstream from the Mockingbird-Westmoreland bridge, and goes all the way down to where the river crosses Interstate 20 at Dallas’ southern city limit.”

Three independent projects will be joined to create a 10,000-acre urban nature park

The 1,000-acre section contains three “significant” projects that have been recently completed:

“The Trinity River Audubon Center opened in 2008 as a nature center for the forest and an education center that teaches environmental science to 25,000 kids a year. In 2015, the Texas Horse Park opened, with a rodeo arena as big as Mesquite’s and plans to host national equestrian events. This fall, the Trinity Forest Golf Club opened, and will be the new home of the AT&T Byron Nelson tournament beginning in May 2018.”

The Nature District will also feature a number of man-made lakes that were created to help control flooding along the Trinity River. A decade ago, the Army Corps of Engineers cleared trees and installed “wetlands” in an area now called the Trinity Lakes, the combined shorelines of which equal an area roughly the length of the White Rock Lake shoreline (White Rock Lake is another large manmade lake located in the Dallas area).

The Corp of Engineers is currently building a trail system that will eventually connect 73 miles of trails. The first two and a half mile segment of the Trinity Strand Trail opened last year – the rest of the trail is expected to be completed by next summer.

$50 million in contributions from the Harold Simmons family towards developing Harold Simmons Park – the between-the-levees park area – will help in completing the overall project. Harold Simmons Park will serve as a “launch-point” to the Nature District and will run the entire length of the Trinity river on its course through Nature Park – nearly 20 river miles in total – stretching from the Trinity Lakes area to the southern edge of the Great Trinity Forest.

Apparently, the only thing lacking is a cohesive plan by the city to effectively combine the separate projects. Last year, a group of concerned Dallas-area business leaders founded the nonprofit Trinity Recreation Conservancy to assist the city in bringing the project to fruition.

When completed, the combined projects will likely qualify as the largest urban nature park in the country, putting Dallas on a par with other “green” cities such as Austin and Portland as “The-Place-to-Live-if-You-Like-Nature,” according to DallasNews.com.

The project is being designed by Michael Van Valkenburgh Associates and represents a novel approach to managing flood plains while providing a significant benefit to residents in an urban environment.

Other cities may be able to follow Dallas’s example once the project is completed and proves to be a success or not.