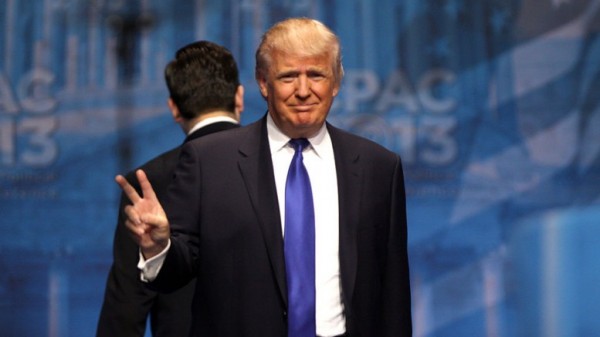 A group calling itself the “Hamilton Electors” has called for members of the Electoral College to pick a “consensus candidate” to replace president-elect Donald Trump.

The Electoral College meets on December 19 to decide on the president.

Hillary Clinton registered 64,654,483 total votes, compared to 62,418,820 for Trump, according to a Cook Political Report analysis, the International Business Times reports. If the report is accurate, the numbers represent a margin of 2,235,663 in the popular vote for the former secretary of state.

Washington State Democratic elector Levi Guerra told The Olympian Trump is a “demagogue.” She believes “that there are Republican leaders out there that the whole country can unify behind.”

Bret Chiafalo is the leader of the Hamilton Electors. He claims that blocking Trump is a “moral imperative.” Chiafalo cites Trump’s campaign rhetoric on immigrants and Muslims and his appointment of Steven Bannon as a senior advisor. The establishment press and Democrats describe Bannon, who formerly ran Breitbart News, as a white nationalist.

The Hamilton Electors and others opposed to the election result are attempting to persuade enough Democratic and Republican electors to unite behind a third candidate. They hope to strip Trump of the 270 votes required for the presidency. In that case, the decision would be left up to the House of Representatives.

The Hamilton Electors are part of a larger effort to disqualify Trump and ultimately dump the Electoral College. The Electoral College was first proposed by Alexander Hamilton, and was approved by the Constitutional Convention on September 6, 1787.

Democrats say that they have formed a coalition of lawyers prepared to defend, pro bono, any electors who vote to oppose Trump.

“I have always believed we should have a national popular vote. That’s been my position now for decades,” Colorado’s Polly Baca told Politico.