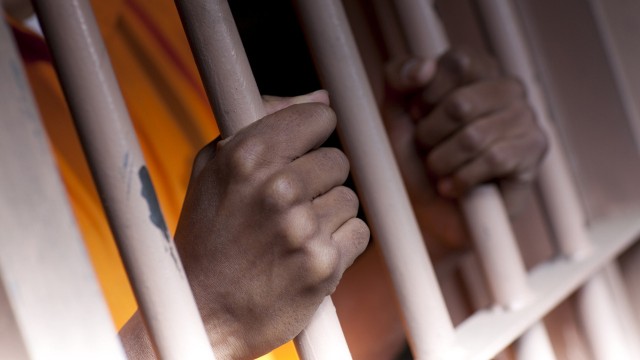 (Freedom.news) The insane Left is known for outrageous behavior, and sometimes that behavior is entertaining–like when they whine and cry on college campuses pleading for “safe spaces” so they don’t have the face the reality of dealing with someone who disagrees with them.

But the political Left has gone too far following the second presidential defeat of their chosen ‘savior’ Hillary Clinton: There has been an organized movement to intimidate electors for the Nov. 8 winner, Donald J. Trump, including multiple death threats. And frankly, this is one outrageous act too far; some people need to pay a price for it.

Electors around the country are being harassed with a barrage of emails, phone calls and letters — and even death threats — in an effort to block Donald Trump from being voted in as president by the Electoral College on Monday. …

For Michael Banerian, a senior at Oakland University in Michigan and a Republican elector, the harassment comes with a dark side.

“Somebody threatened to put a bullet in the back of my mouth,” Banerian, 22, told The Post on Wednesday.

And who, pray tell, is backing this effort? You guessed it: The same loser hypocrite who, when she though she would win, chastised Trump for saying he may not automatically accept the election results (if the margin was close):

The Clinton campaign came out in support of the effort Monday, backing an open letter from 10 Democratic electors to National Intelligence Director James Clapper calling for an intelligence briefing on what role Russian hackers may have played in the election.

This is outrageous. These people don’t give a damn about about the country; all they care about is power, and they don’t care how they get it. They are willing to lie, cheat, steal election results and even endorse murder just so they can claim the mantles of power.

There are no indications that Trump is in danger of losing the Electoral College vote when electors meet Dec. 19 to cast their ballots. They should cast them for the person who won fair and square–Trump–but they should also cast them for him because casting a ballot for Clinton is saying they back the thuggish, third-world banana republic tactics the extreme and out-of-control Left uses to subvert our representative democracy.

Once in office, here’s hoping that the Justice Department, led by newly appointed Attorney General Jeff Sessions, launches an investigation into who is financing this illicit threat campaign, and make arrests to put these pieces of garbage on trial. Enough is enough; the Left needs to be put in its place and the country made to understand that the Trump administration will no longer tolerate the lawlessness that people like Barack Obama and Hillary Clinton both incite and endorse.