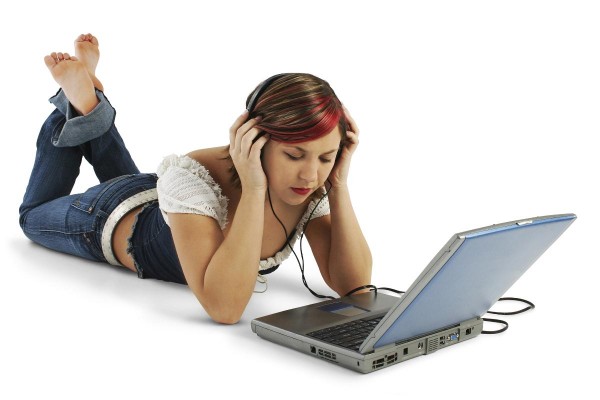 In many ways American industry and the private sector are dramatically over-regulated by bureaucrats in government – both state and local. That’s something president-elect Trump has vowed to reduce, and based on his cabinet picks, he seems to be serious.

Not all government regulations are bad, of course. And in that vein, some don’t actually go far enough.

As The New York Times reports, regulations that should be tightened – in defense of children’s hearing – are those that govern safe volume limits for their earphones/headphones.

According to the paper, kids as young as 3 use headphones these days, and as the holidays get closer, retailers are stocking up on several brands that all claim to be “safe for young ears,” or which deliver “100 percent safe listening.” They are supposedly designed to limit the volume so that sound cannot be played too loudly. Parents rely on such earphones to prevent their kids from blasting music at such high levels that their hearing is damaged.

But a recent study by The Wirecutter, a product recommendation website owned by The New York Times Company, discovered that half of 30 different sets of children’s headphones tested did not limit the volume of sound to what was promised by the manufacturer.

In fact, The Times said, the worst offenders were so loud that they could damage sensitive young ears within minutes.

Upon finishing our analysis, we found several headphone models that we felt confident recommending—though even with those, protecting a child’s ears isn’t as simple as just handing over a pair. We believe that volume-limiting headphones are merely tools that can assist parents or caregivers in protecting a child’s hearing—they are not solutions in themselves. But our picks, used properly, should help to provide an added level of protection for your kids’ ears, and peace of mind for you.

“These are terribly important findings,” according to Cory Portnuff, a pediatric audiologist at the University of Colorado Hospital who was not involved in the testing. “Manufacturers are making claims that aren’t accurate.”

Experts say that the results of The Wirecutter’s examination of the headphones should be a wake-up call for those parents who trusted the manufacturers’ claims that their volume-reducing technology was adequate protection for their kids’ ears, according to Dr. Blake Papsin, chief otolaryngologist at the Hospital for Sick Children in Toronto.

Despite the dangers, there are no regulatory limits

A 2015 study with more than 2,600 participants found that as many as half of 8 to 12-year-olds listen to music every day, and as many as two-thirds of teenagers do.

Safe listening is both a function of volume and duration; the louder sounds are, the less time a person should spend listening to them. So it’s not a linear relationship, The Times noted – 80 decibels is twice as loud as 70 decibels, and 90 decibels is as much as four times louder.

Set by the National Institute for Occupational Safety and Health in 1998, the workplace safety limit for adults is 85 decibels for no more than eight hours. However, as of now, there isn’t a mandatory standard restricting maximum output of sound for listening devices or headphones sold in the U.S., which is actually kind of hard to believe. When turned all the way up, today’s portable sound devices can reach levels as high as 97–107 decibels, according to a 2011 study.