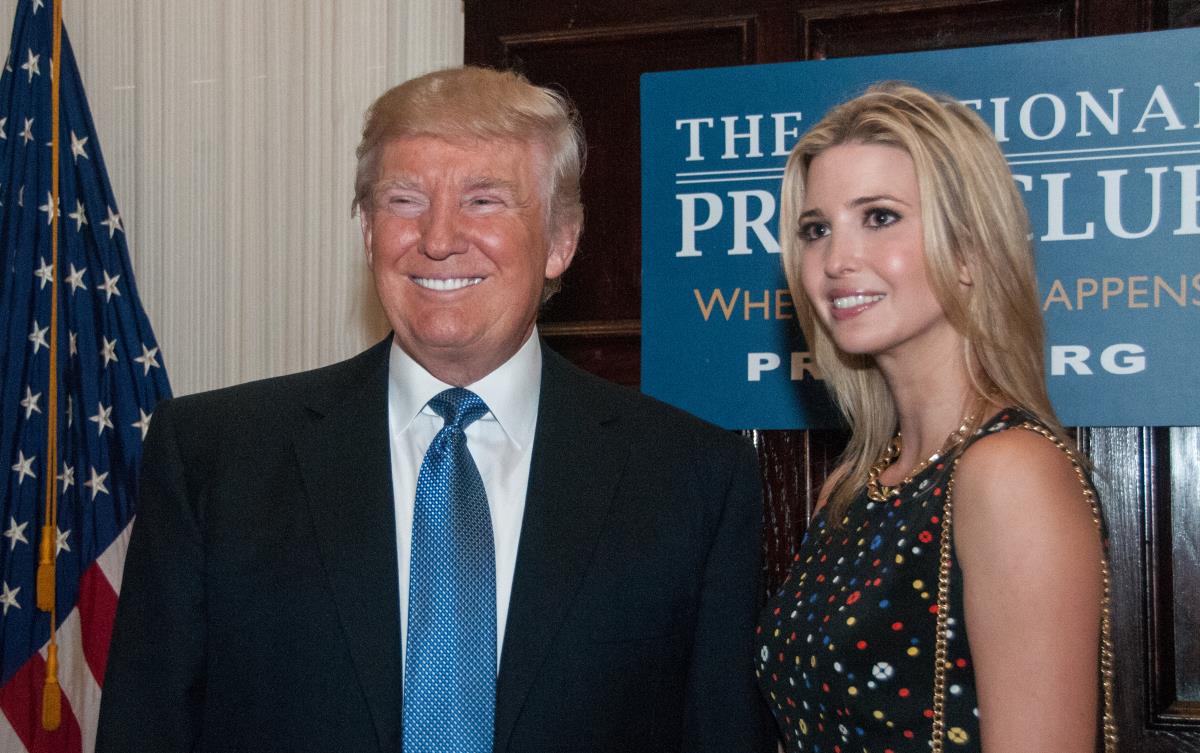 (Freedom.news) As expected, Donald J. Trump is on pace now to become our nation’s 45th president, despite furious efforts by the insane political Left to thwart his ascension to the Oval Office by attempting to convince enough electors to the Electoral College to abandon him, including the use of death threats. Here’s hoping soon-to-be-Attorney General Jeff Sessions launches an investigation into this illegal vote tampering and makes examples of the fools who tried to disrupt our constitutional system.

So, congratulations are in order for the president-elect. In an uncommon election cycle, he–the most unusual of presidential nominees–managed to take on the entire political establishment of both major parties and re-write the rules in bypassing the “machines” and going straight to the people using social media savvy and the right messaging.

But speaking of Left-wing disruption, here’s a warning for the new Trump administration: Just because you will be inaugurated Jan. 20, though even then there are threats of violence taking shape, don’t ever let your guard down because these people are not done with you.

Disrupting your electoral path to victory was just Step One in what will become a deluge of attempts to undermine, de-legitimize and thwart a Trump presidency. For the next four-to-eight years, the insane Left will do everything it can–using the discredited “mainstream” media, academia, political organizations (the head of which will be the 44th president, Barack Obama), and the entertainment industry, among others–to ensure Trump does not accomplish his general goal of ‘making America great again.’

The disruption will take the form of:

— Constant carping at Trump from the goofy Leftists who inhabit Hollywood, using idiotic videos features “stars” trying to convince the public they are political experts (talk about playing a role!);

— Left-wing legal professors and other academics will write volumes conducting “studies” that “demonstrate” why Trump is not constitutionally permitted to do the things he does while in office, even though these same windbag partisans were completely silent on Obama’s regular constitutional abuse of his own authority;

— Even some Republicans, miffed that Trump really does pretty much what he wants while expecting his party to fall in line, will join Democrats in the effort to de-legitimize and block the Trump presidency.

Already the Left is trying to insinuate that because Trump owns a multi-billion dollar business, that he is just one decision away from a “constitutional crisis” if that decision somehow helps his own company (which he has turned over officially to his children to run while he’s in office), like, say, lowering corporate taxes. Of course, it’s not as if Trump, as president, can himself make such changes to statutory tax laws; he would have to have legislation to sign. But that is just an annoying fact the Left doesn’t care about; it will insinuate and make wild accusations not based on reality but on trying to make something stick in the minds of the public.

So far, Donald Trump has managed to outmaneuver the sharks in media, in the political establishment and elsewhere. Like a rookie quarterback in the NFL no offensive coordinator has had a change to game plan against, the political and media establishment still hasn’t figured out what makes Trump tick and how he operates. That will eventually change the longer he’s in office.

But that won’t mean he’ll actually be outmaneuvered. Trump has gotten to his station in life by being wise, learned, and smarter than his competition. It’s how he won the White House against Mrs. Too-Time Loser and former “shoo-in,” Hillary Clinton.

There’s no doubt the Trump team knows what it is up against. However, just in case they didn’t, we thought it best to offer a word of caution and warning, even as we wish his administration the greatest success.