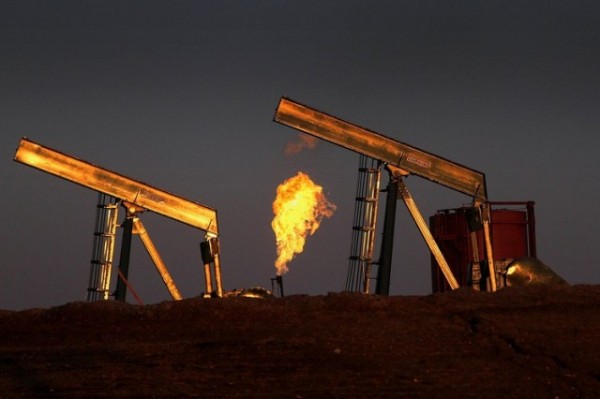 After five years of study aimed at assessing the potential impact of fracking on drinking water supplies, the EPA has finally admitted that hydraulic fracturing “can impact drinking water resources under some circumstances.”

This rather vague conclusion was drawn in the EPA’s final report on the subject, released on December 13, and represents a shift in the agency’s stance compared to last year’s draft version, which said that fracking is not having widespread, systemic impacts on drinking water.

The new report has drawn criticism from those on both sides of the debate. Supporters of the fracking industry accuse the outgoing administration and agency leadership of playing politics and sending a “parting shot” as they exit the stage, while environmentalists believe that the agency failed to gather enough evidence to draw stronger conclusions.

The EPA itself says that the changes made to the final draft were due to the agency’s inability to conclusively back its earlier claim that there were no widespread effects on drinking water supplies.

“The final report doesn’t include that phrase because EPA scientists determined they couldn’t back it up without comprehensive data on hydraulic fracturing across the U.S. and because it didn’t ‘really communicate the findings in the report,’ said Thomas Burke,deputy assistant administrator at EPA on a conference call with reporters Tuesday.”

Environmentalists say that the failure of the EPA to obtain the “comprehensive data” needed to accurately assess the risks was caused by a lack of cooperation and transparency on the part of the oil and gas industry.

Gas and oil companies often make the claim that sharing their proprietary data could threaten their competitive edge, but many believe that their reluctance to cooperate fully with EPA investigators has also been based on other concerns.

“[Mordick] described a general reluctance by oil and gas companies to aid scientists and share proprietary data – something they resist in part out of fear that competitors could gain an edge and also because it could be used against them in court.

“‘This lack of data is due to industry’s unwillingness to participate,’ Mordick said. ‘Industry has consistently claimed fracking is safe. My question is why aren’t they willing to put their money where their mouth is?'”

Parting shot or not, this slight shift in the EPA’s stance is not likely to truly represent much of a threat to the fracking industry. Indeed, industry factions are already hailing the final report as evidence that fracking is safe, despite its modified conclusions.

All along, the EPA has dragged its feet in terms of a comprehensive and critical examination of the fracking industry and its impact on drinking water supplies and the environment in general.

In 2004, the EPA determined that fracking was safe, but pressure from Democrats who believed that the agency’s initial conclusions were lacking in “scientific rigor” resulted in Congress ordering in 2009 that the study be performed again.

Five years after the new study began in 2011, the conclusions drawn seem only slightly more concerned about the industry’s potential environmental impact, despite the agency’s admission that there are still only scant amounts of relevant data to work with.

At any rate, the current controversy may prove to be nothing more than a storm in a teapot. The EPA under the Trump administration is almost guaranteed to be more favorably inclined to the fracking industry, and whatever parting shots the Obama EPA might fire before leaving are likely to leave only puffs of smoke, while posing little – if any – threat to the oil and gas industry as a whole.