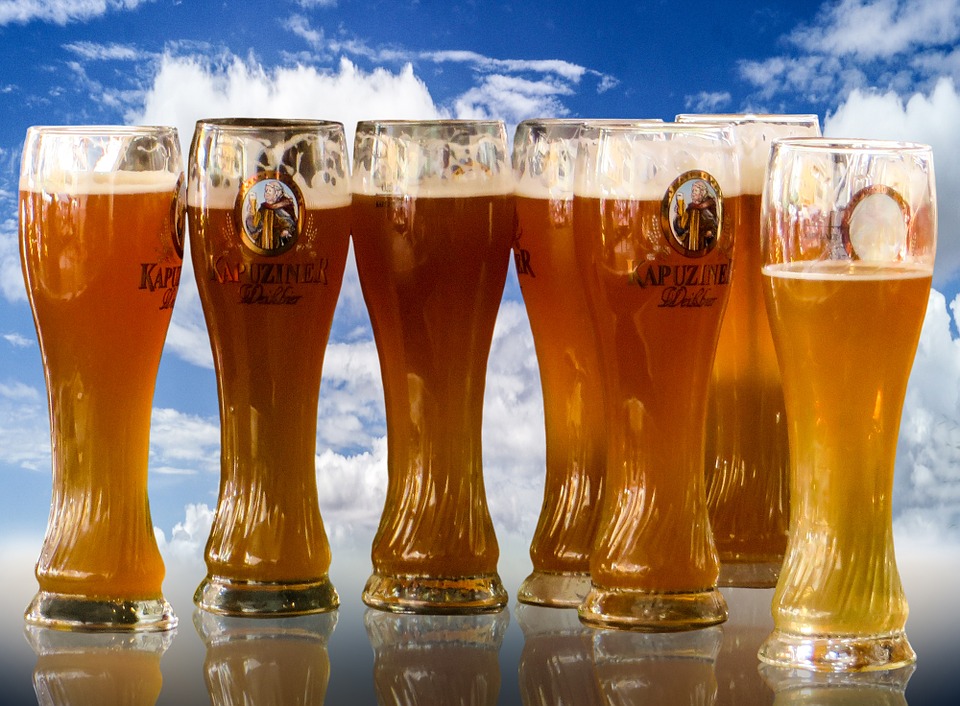 During a time when so many are obsessed with communism and socialism – both “democratic” and traditional – it is always refreshing to see that capitalism still works wonders for people who are willing to create and innovate. Instead of complaining that we aren’t getting paid to sit around and do nothing, those of us who are willing to put our best foot forward and put our minds to the test always benefit from having done so.

Case in point: [email protected] by Barclaycard – a new device that allows bar patrons to order and pour their own beer by simply swiping a card at their machine. Considering how busy bars and restaurants can get at times – and how much people love their beer – the technology is notably innovative.

Rebecca Smithers of The Guardian reports, “The pump incorporates Barclaycard’s contactless technology and electronics to allow the beer supply to be regulated and turned on following successful payment. It is hoped it will be rolled out nationally next year, not only in bars and pubs but also at large music festivals and concerts to help speed up service.”

While this is currently a startup in the United Kingdom alone, hopefully it will make its way to the United States before long. Considering that it sounds like a recipe for success, there’s little doubt that – as long as the government doesn’t involve itself in the existence of the machine – it will be a huge hit stateside. The creators at Barclaycard are certainly going to profit off their invention, and that should be inspiring to all of us.

This should serve as an important lesson to everyone who has bought into the leftist myth that capitalism is bad and socialism is good. Capitalism forces people to innovate, create, succeed and prosper. It is one of the things that is most inspiring about the United States and something that we should all be celebrating.

Perhaps the next time you go out to have a beer, you will realize that capitalism is responsible for this – and that may help you appreciate it a little bit more than you have in the past.