Uncensored and Independent Media News
Home
Health Freedom
Second Amendment
Prepping
Survival
Censorship
Subscribe
SHOP
Popular Articles
If Democrats ran the Olympics, losers would all get gold medals, and winners would be accused of working for the Russians
12/22/2016 / By JD Heyes / Comments 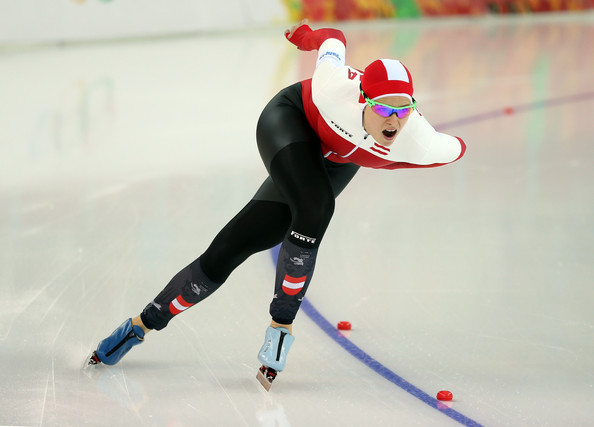 During an appearance recently on Fox News Sunday with Chris Wallace, President-elect Donald J. Trump was having none of the phony Democratic/media narrative that the Russians hacked the election in favor of him and to the detriment of his opponent, now two-time presidential loser Hillary Clinton.

Trump went on to note that he won several competitive battleground states by large margins to arrive at an electoral count of 306 (270 are needed to win the presidency outright) to Clinton’s paltry 232. He also pointed out correctly that there is no “consensus” among the intelligence community on this, and even the heads of the intelligence community are not buying into it, despite what one agency – the CIA – has said (without coming right out and saying it has evidence to prove its case).

Finally, Trump also pointed out that all nations with the capability to do so hack or attempt to hack into U.S. government and political systems. “They have no idea if it’s Russia or China or somebody,” he said. “It could be somebody sitting in a bed some place. I mean, they have no idea.”

He is spot-on; “they” don’t. And neither does the Democratic Party’s propaganda division, the much-maligned and wholly discredited “mainstream” media, which – by the way – has also reported that nobody knows for sure if Russia did hack its way into influencing the election for Trump.

The fact is, this is the Democratic Party imploding – trying to create a false narrative to a) explain away their butt-kicking at the polls, and b) to delegitimize the Trump presidency early and often.

But what do we expect from a party which advocates for “participation trophies” so as to deny children the opportunity to learn how to lose with dignity (because most of us lose more in life than we win)? This is the party that would hand out gold medals to losers at the Olympics just to make everyone “feel good,” while claiming that any athlete who actually won is just a Russian propaganda stooge.

It really has come down to this for the beaten, battered and rejected Democratic Party – but its leaders and members are too arrogant and too smug to believe it is their policies America doesn’t like, along with the candidate they nominated (in an underhanded way at that). Clinton was, without question, the most legitimately controversial presidential candidate in the country’s history. Convicted or not, she has been investigated more times by government law enforcement agencies than anyone before her. And, in the process, she created more divisiveness during her 30-plus years of “public service” and controversy (all of the various “-gates” during her time as first lady, coupled with the scandalous behavior of her family’s foundation) than anything Trump has produced.

But it’s only going to get worse. No matter how out-of-touch and irrelevant the Democrats and their lock-step media become, they’ll still be screaming the same thing for years: The Russians did it!

Here is the full Trump interview: