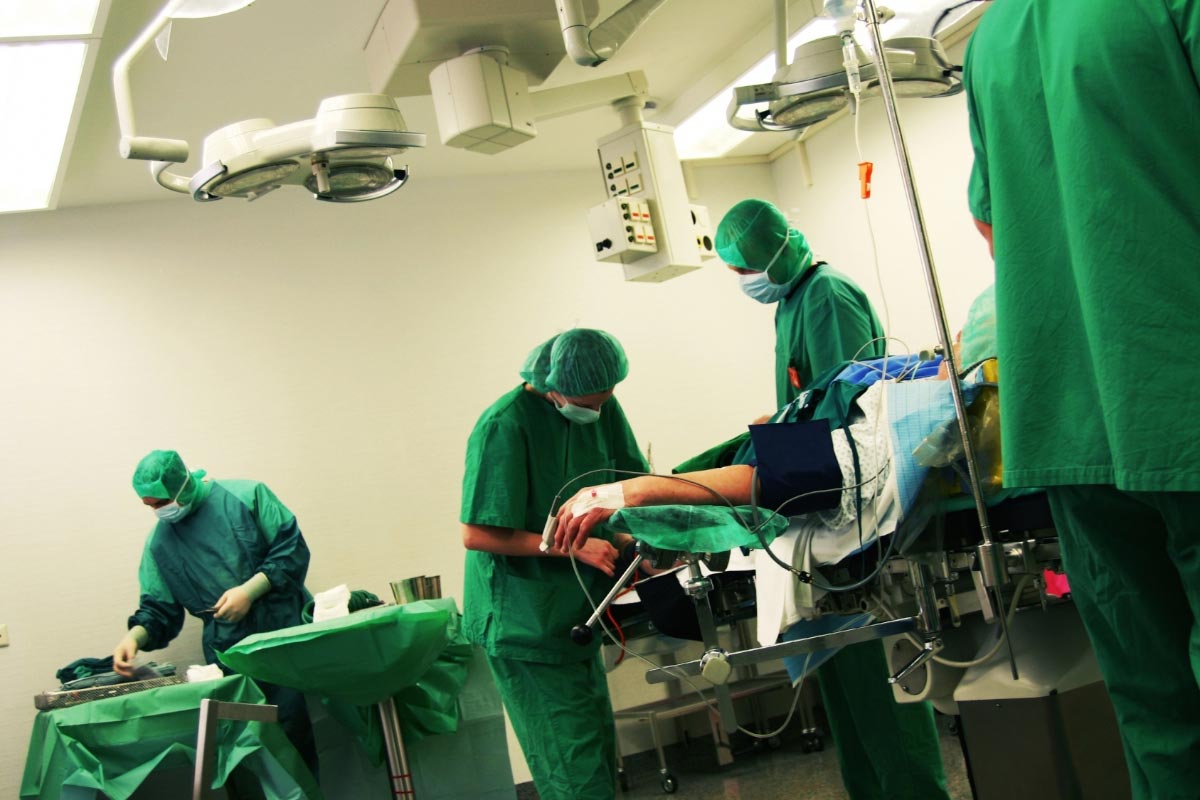 An illicit, Planned Parenthood-style human organ trafficking network has been uncovered in Egypt, according to new reports, where some 45 people were recently arrested on charges of illegally buying and selling body parts harvested from humans. Yahoo! News reports that among those nabbed by authorities were doctors, nurses, organ-buyers, and their various middlemen, a “dark” market the likes of which Egypt has never seen.

Speaking on the record, Egypt’s health ministry told the media that the organ-running scheme is the largest ever brought to light in the country. An investigation conducted by Egypt’s Health Ministry and Administrative Control Authority, a powerful anti-corruption organization, revealed illegal organ trafficking at all levels of the nation’s healthcare system, including at both private hospitals and public health centers, and at both licensed and unlicensed facilities.

Every facility where illegal activity was identified has since been shut down, including some very large practices run by well-known physicians. Some of the doctors arrested even worked at two of Egypt’s largest universities, Cairo and Ain Shams. As the investigation continues to unfold, every operation involved has been shuttered, and all those involved taken in for questioning.

“The accused who were arrested exploited the economic situation of some Egyptians and the suffering of some patients and their need for treatment to take large financial sums from them, thus breaking the law,” the ministry revealed in a statement.

Such a trade wouldn’t even exist were it not for the huge sums of money at stake. Reports indicate that, besides the arrests, “millions of dollars and gold bullion” were recovered by authorities – this representing some of the highly valuable loot to be gained from the selling of organs to mostly wealthy, foreign customers.

In 2010, the World Health Organization (W.H.O.) named Egypt as one of the top five countries in the world where illegal organ trading takes place. Despite the passing of laws to help curb the problem, patients continue to be taken advantage of by unscrupulous doctors and health professionals looking to make a fast buck.

According to the United Nations (U.N.), hundreds of organ sale transactions occur annually throughout the country, oftentimes involving kidneys and livers. Many of those doing the selling are poor folks looking to pay off debts or buy food, and they have been known to target foreign migrants, including refugees, for exploit.

A former refugee agency chief at the U.N., Antonio Guterres, in 2012 accused organ traffickers of targeting migrants looking for refuge in Egypt’s Sinai peninsula. He told the media that many of these folks are being “killed for the traffic of organs.” One such trafficker told Italian prosecutors earlier this year that poor people who are unable to pay their debts are often sold into the organ trafficking trade, though these allegations have yet to be proven.

Similar organ trafficking operations have been uncovered elsewhere, including recently in Pakistan where some 24 victims were released from an apartment where they were locked up awaiting their fate. All of these victims were set to be transferred to a local medical clinic where their kidneys were slated to be harvested and sold on the black market.

“Estimates put the worldwide number of commercial transplantations – transplantations that involve payment for the organ – at about 10,000 annually, roughly 10 percent of all transplantations,” The Washington Post reported. “Unable to obtain an organ at home, patients from rich countries might choose to travel to developing countries, where they can buy the organ and have it transplanted.”